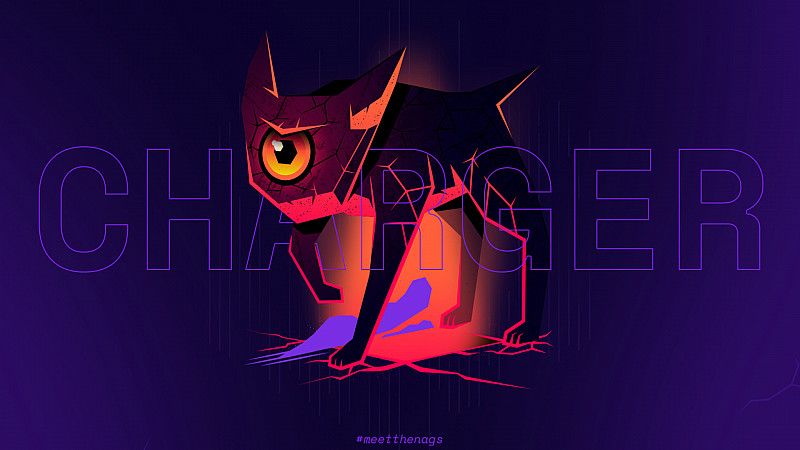 Manchester’s MERó has produced the branding for an interactive multiplayer game for the BBC, based around nightmares.

Nightfall is the first game from the BBC that’s not based on one of its own brands, programmes or characters. Aimed at 8-11 year olds, it encourages player interaction and teamwork within a “safe environment.”

MERó was the creative lead on the game’s branding and out of game character development. It worked in collaboration with the BBC and game developers, GoodBoy Digital.

Currently in beta, the game begins when characters fall asleep and gamers take on the role of Nightfallers, who battle to “banish every last nightmare from the dream world.”

Players start in solo mode to build skills, but they can only make real progress by working together in teams, to take on challenges.

“We like the idea of young people collaborating to tackle nightmares together, rather than competing against each other, and children seem to like it too as this feature has proven popular in testing so far. We hope this gives them the idea they conquer their worries, and that they don’t have to do it alone either,” explained BBC Senior Product Manager, Will Storer. 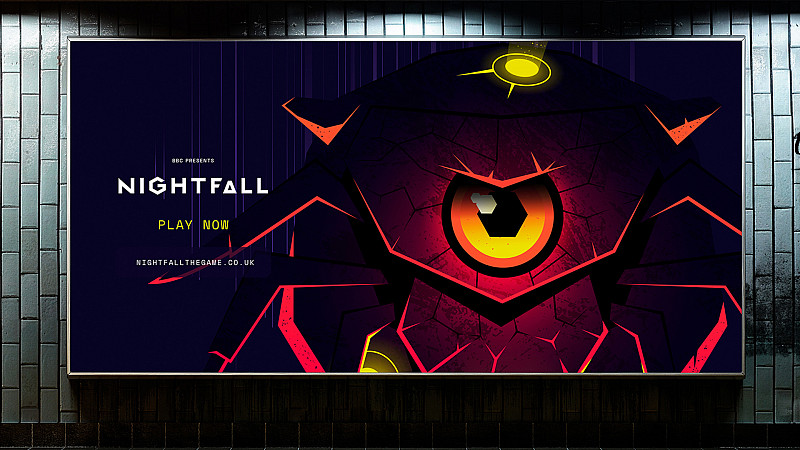 MERó added that they treated Nightfall as a “brand ecosystem” rather than a game, so producing a full set of brand guidelines, to help the evolution of the product.

“We were tasked with producing a full, digital-focused brand identity for Nightfall, covering everything from logo to tone of voice and colour palettes which then informed the offline and out of game character development.

“The overriding aim of this was to ensure Nightfall stands out with a clear and consistent brand message that can be applied across all media.”

They said that they also needed to strike a balance with the character development, so that they weren’t too frightening, but at the same time, didn’t appear too young for the target gamers. 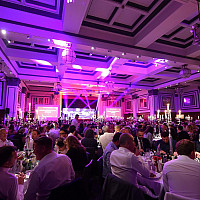 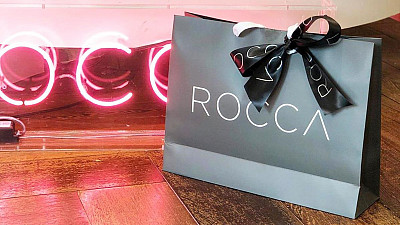 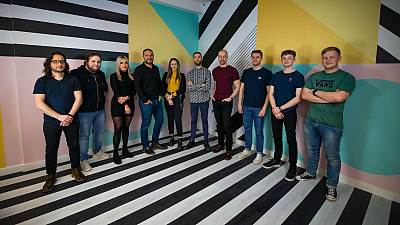 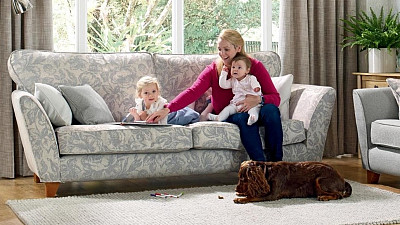 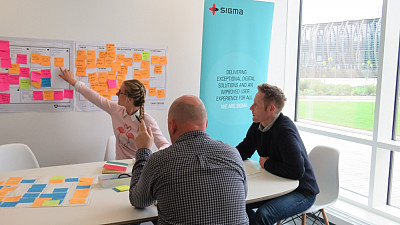 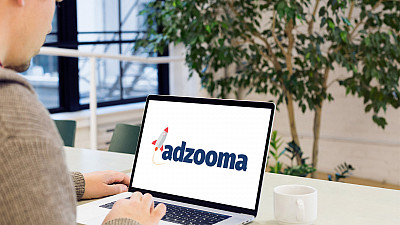 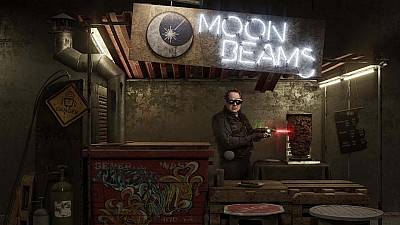 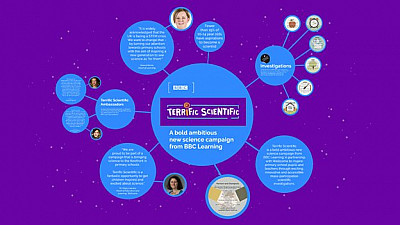 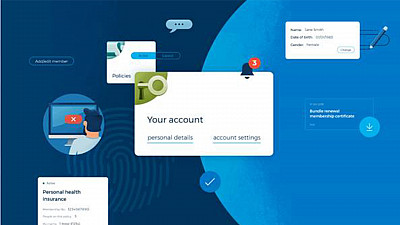 Designing for ‘Stressed Out’ Digital Customers by Mero's Andy Culbert