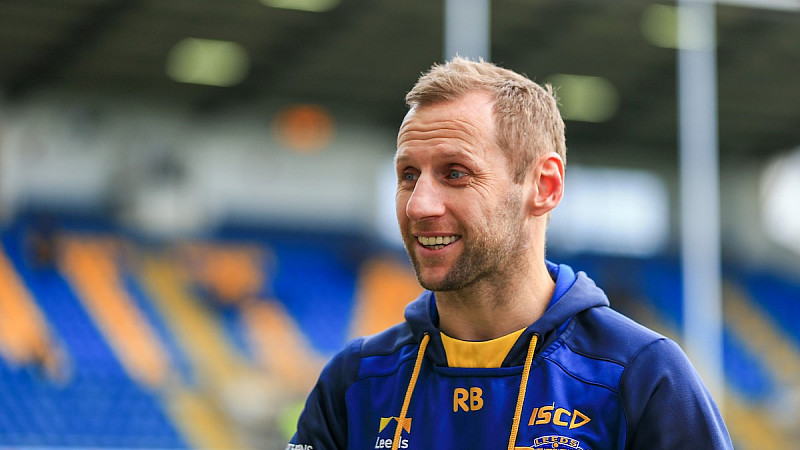 Manchester's Numagoo is the digital partner behind the Burrow Seven fundraising campaign, which is raising money for rugby league legend Rob Burrow.

Burrow, who captained Leeds to an eighth Super League Grand Final win in 2017, was diagnosed with motor neurone disease in December 2019.

As digital partner, Numagoo created the Burrow Seven brand, designed and built the campaign website, created all digital and print assets including the welcome packs, and will oversee the paid social activity and email marketing.

The aim of the campaign is to raise awareness about motor neurone disease (MND) and encourage visitors to the site to become a member of the Burrow Seven Racing Club.

In just over a month the campaign has attracted thousands of members from around the world and the team behind the fundraiser has already handed over the first of many large donations to the charity partner, the MND Association.

Membership to the Burrow Seven Racing Club will last until October 31st 2021, and Numagoo will take responsibility for the upcoming CRM campaign that will provide regular updates about the horse’s performance and upcoming fixtures, including videos of Burrow Seven in training on the gallops so they can observe his form.

The work was briefed two weeks ago and delivered in just six days.

Phil Hawthorne, founder of Racing4Business, who is running the Burrow Seven campaign, said: “The website looks fantastic, and I am delighted by the volume of membership sales to date. They have been absolutely integral to the campaign’s success.”

Phil Dunster, MD at Numagoo, added: “Our clients are traditionally manufacturing, leisure and business services SMEs who require our help with digital transformation or to create a successful e-commerce offering. It was great to build something from scratch for such a good cause.”