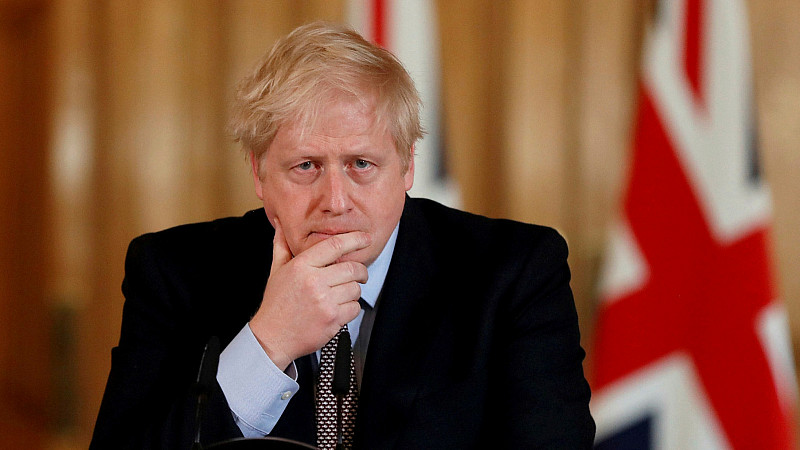 A Government review into a £100k grant awarded to a firm run by an American business women says the decision to award the money was “appropriate.”

The inquiry was launched after reports of Jennifer Arcuri’s “close friendship” with Boris Johnson.

Hacker House was given the cyber skills grant intended for businesses operating in the UK, despite her relocating to California.

The application for the grant was made when Hacker House was registered to a flat in Prestbury, Cheshire.

In the application, released by the DCMS, Hacker House outlines that it planned to use the cash to build the “netflix [sic] of security.”

While some parts have been redacted, it also reveals that Arcuri asked for £273k worth of funding, stating:

“While we aren’t currently profitable, within 12 months, with the help of DMCS: we absolutely will be.”

The document also asks applicants to fill in a payment request form, to which one of the answers is: “* I have no idea if I am answering this right?”

The Government Internal Audit Agency (GIAA) said that while the application did not satisfy the requirement that the value of the grant should not exceed 50% of the company’s annual income, “the review identified that six of the initial 19 applications would have not met at least one of the requirements. Three of the six organisations, including Hacker House Ltd, were subsequently awarded a grant.”

The application stated that Hacker House’s income was £0, but the GIAA said that the figure was “inaccurate”, with bank statements providing “evidence of income during the previous financial year. However, the level of annual income was still less than the gateway requirement.”

“This review concludes that although the initial gateway questions were not considered for the 19 applications received, the rationale for considering all applications was not unreasonable. In respect of the grant award to Hacker House Ltd, the assessment of eligibility and subsequent award of a reduced value of £100,000, is considered appropriate.”

“De minimis aid of up to €200,000 can be awarded for a variety of activities provided they have not exceeded that limit within a three-year fiscal period.

"24.The Approvals Board subsequently confirmed the decision to award Hacker House Ltd the reduced grant of £100,000.”

As well as the report, the DCMS also released a letter from Nicky Morgan the Secretary of State for Digital, Culture, Media and Sport saying that the review had “identified no impropriety in the awarding of the grant.

“I would like to emphasise again that any notion that the Prime Minister or his advisers influenced - whether directly or indirectly - any aspect of the due diligence, assessment or award of any grant funding made through the CSIIF is simply not true. The grant application in October 2018 and grant decision in February 2019 were, of course at a time when the current Prime Minister was neither a member of the government nor the Mayor of London.

“Neither the Prime Minister, nor trade missions with the Prime Minister during his time as London Mayor, are referenced in the Hacker House Ltd application. Further, there is no evidence of lobbying from the London Mayor’s office or Greater London Authority to influence the outcome of the grant awards process.”

In response, Labour Shadow Secretary of State for Digital, Culture, Media and Sport called the review “a complete whitewash.”

“The documents published raise more questions than we had before.

“No one reading Hacker House’s grant application would give the company a penny, let alone £100,000 of tax payers’ money.

“The fundamental question of why Hacker House was ever given this grant remains unanswered. The public deserve to know why their money was handled so irresponsibly. We will not let this lie.” 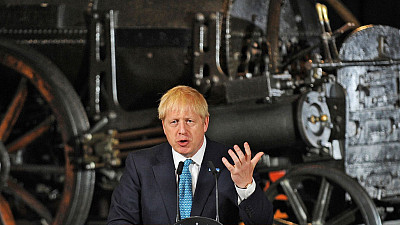 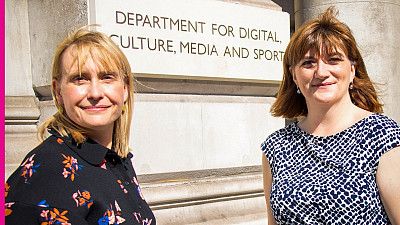