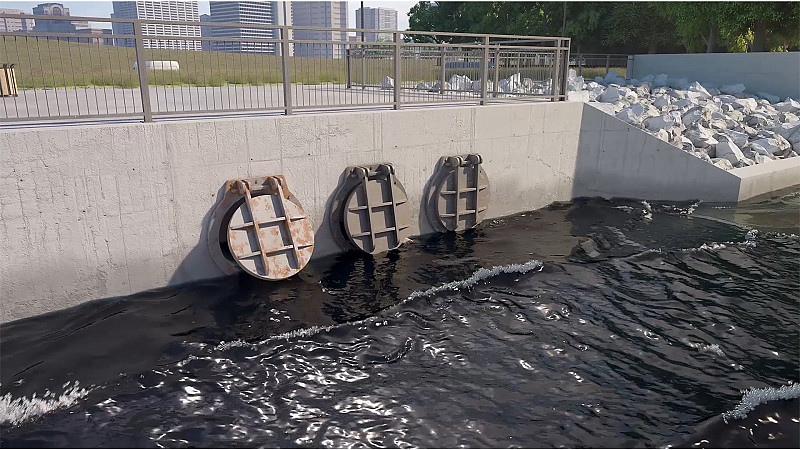 Animmersion is eyeing expansion into North America following an investment in its 3D animation operation.

"The pace of change in the 3D animation sector is dramatic and we are focused on being at the forefront of developments by constantly investing in the development of our team and technology,” explained Dominic Lusardi, Owner and Managing Director of Animmersion.

“For example, in the world of entertainment, the advancements seen in 3D animation from the first Toy Story film made in 1995 to the fourth movie released this year are truly impressive. At Animmersion we are taking the same technology developments and applying them to industrial applications to help improve efficiencies and productivity, which is supporting our increased presence in both domestic and international markets such as the United States.”

Lusardi added that the company is now able to create 3D renderings of moving objects and masses - such as waves lapping against sea walls, or showing how liquids could react when being transported.

Over the last few months, the company has been appointed by 6 new American clients. 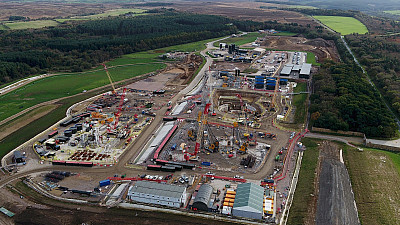 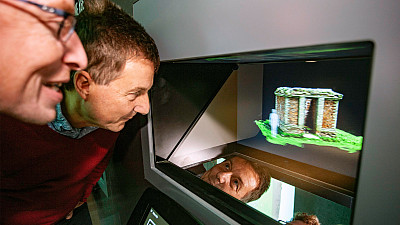 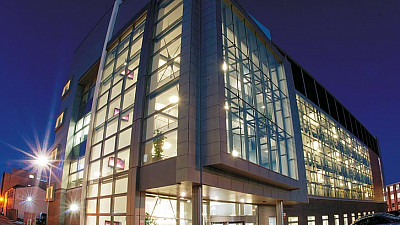