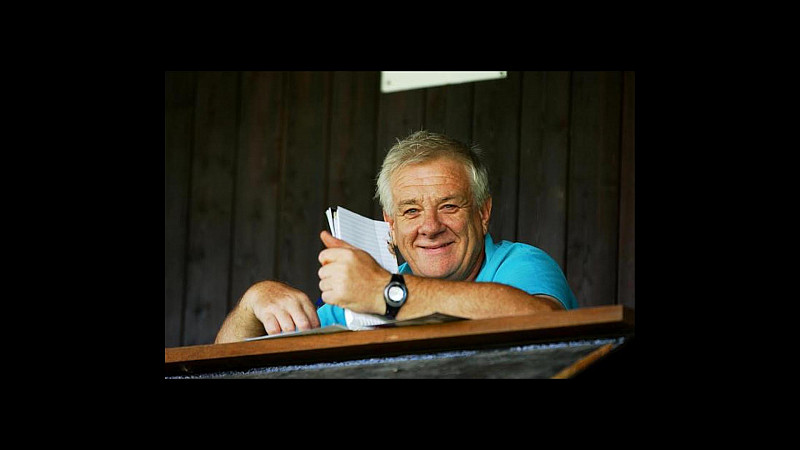 Dennis Aris who spent the majority of his career at The Westmorland Gazette and North West Evening Mail, has died after contracting the Coronavirus.

The 76-year-old was diagnosed with the virus at Furness General Hospital and despite showing signs of recovery earlier this week, he suffered from complications, which led to his death on Tuesday.

"I was so privileged to have him in my life for as long as I did. He was such a big-hearted man and gave us all so much.”

He started his career in the South of England as a news reporter. A former editor, John Lannaghan, recalled a story to the paper of the time he ignored a tip off:

“He was also quite happy to poke fun at himself as he did in one of his best-remembered columns when he recalled how he and his colleagues on the Beds and Bucks had been too busy typing up wedding reports and the like to pay much attention to a tip-off about activity around a stationary train on the nearby track. It turned out to have been The Great Train Robbery.”

It was Lannaghan who gave him his first column, which allowed him to use his “quirky sense of humour” to good effect.

The Way I See It column launched in 1990 and continued for 18 years, becoming one of the most popular series ever to appear in the Gazette.

There are more tributes on the Westmorland Gazette. 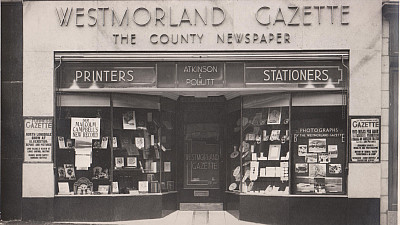