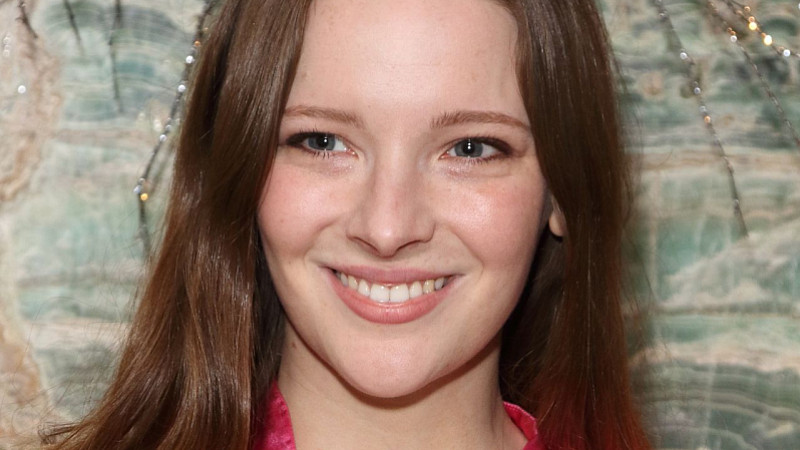 Saint Maud is produced by debut feature producer Oliver Kassman for Escape Plan Productions, alongside Andrea Cornwell (Apostasy, Suite Francaise). The film has been supported through development and is being co-financed by Film4 and BFI using funds from the National Lottery. The executive producers are Mary Burke for the BFI Film Fund, and Sam Lavender and Daniel Battsek for Film4.

“We’re thrilled to be part of Rose’s feature debut. We worked with Rose on her Channel 4 horror short and quickly wanted to take her to feature,” says Sam Lavender, Senior Commissioning Executive, Film4.

“Her vision for the film is what has brought us all along for the ride and has put chills up our spines from the start. We can’t wait to see her and her terrific cast bring this story to life.”

Rose Glass graduated from the National Film and Television School in 2014. Her graduation short film Room 55 was selected for film festivals around the world including SXSW, Palm Springs and the BFI London Film Festival. 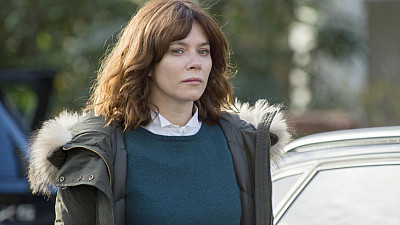