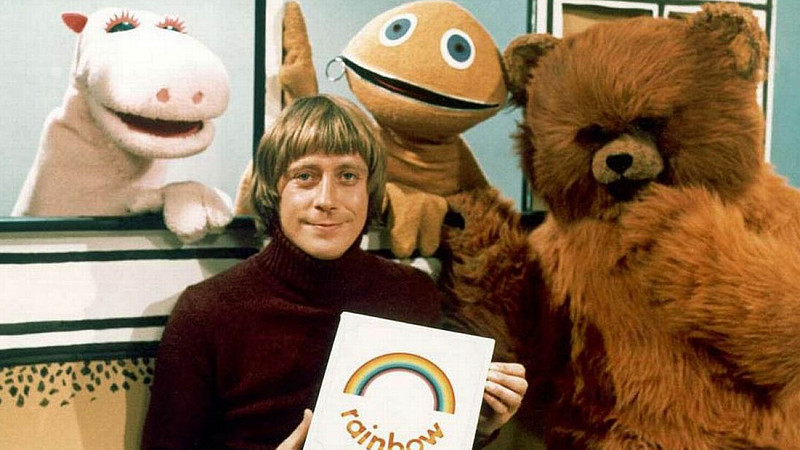 Stockport-born Geoffrey Hayes, who hosted the long-running children's TV show Rainbow, has died at the age of 76.

The actor and presenter died from pneumonia in hospital surrounded by his family, his manager announced.

Phil Dale said: "It is with great sadness that the family announce that Geoffrey passed away in hospital with his wife, Sarah, and son, Tom, by his side.

"The family would like to express their thanks to the many fans over the years as it always gave Geoffrey so much pleasure to know that he and his Rainbow team had given so much fun to TV and theatre audiences."

Hayes presented Rainbow on ITV between 1974 to 1992 and the show ran for more than 1,000 episodes. The pre-school programme featured characters Zippy, George and Bungle as they lived in the Rainbow House, with musical interludes from Rod, Jane and Freddy

Before taking over from original host David Cook on the show, Hayes had a successful acting career, starring as Detective Constable Scatliff in the BBC TV Series Z Cars.

However, after Rainbow, he said he was "frustrated" not to find more acting work, as "directors could only think of me as Rainbow's Geoffrey". He did appear in pantomimes and on panel gameshows including an episode of Never Mind the Buzzcocks in 2002 and Pointless Celebrities in 2015.

In a 2015 interview, Hayes said he had spent four months working nights, shelf-stacking at a local supermarket and had also worked a stint as a taxi driver.

"I'm very proud of Rainbow and even now, over 20 years since it finished in 1993, people remember it with affection,” he said. “Amazingly, I still get recognised. People stop me and thank me for being an important part of their childhood - it's humbling." 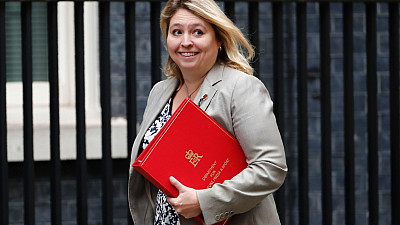 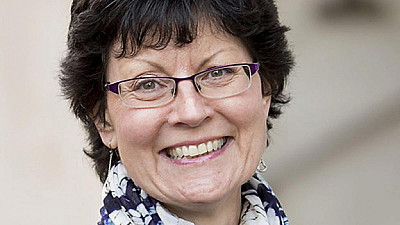