EFL action to be live-streamed on iFollow 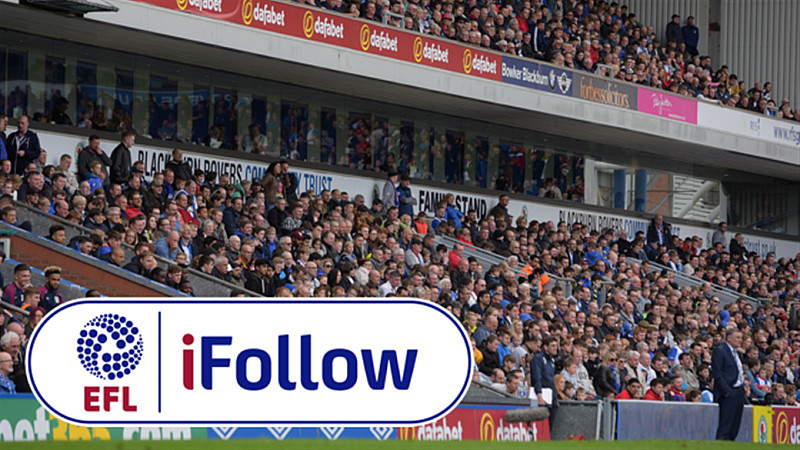 History will be made in the EFL this week when 31 midweek fixtures in the Championship, League One and League Two are live-streamed to fans in the UK and Ireland.

Fans will be able to watch enhanced four-camera coverage on iFollow at a cost of £10 per match. iFollow will be available through a Club’s official website or app and there will also be updates from the other games in the EFL.

The fixtures available will include Rotherham United v Hull City in the Championship, Burton Albion v Bradford City in League One and Lincoln City v Bury in League Two.

Future games will be shown so long as they are not between 14:45 and 17:15 on a Saturday, on a Bank Holidays and have not been selected for broadcast on Sky Sports. 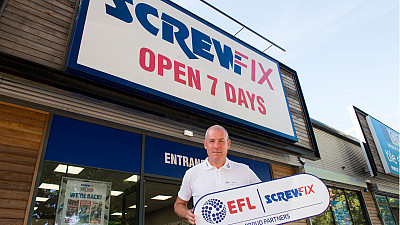 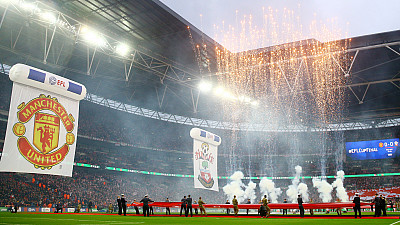