BBC on search for new commentators as it unveils football programming 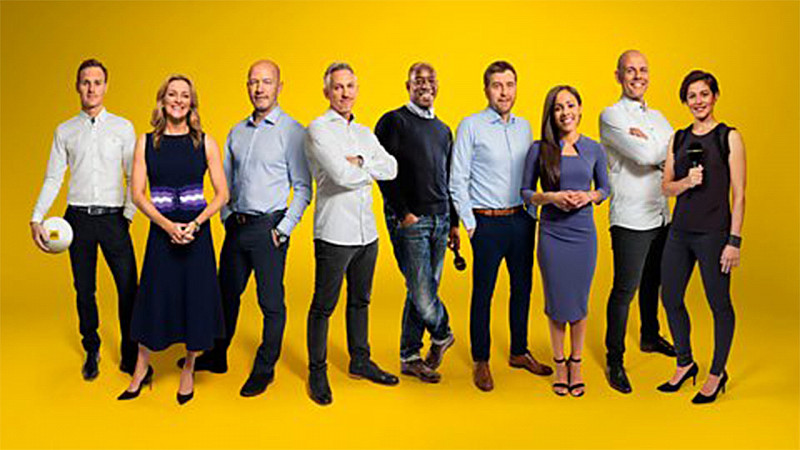 The BBC is launching a scheme today, to find the next generation of commentators.

BBC Sport New Voices has already discovered Vicki Sparks, who became the first woman to commentate on a televised World Cup game this summer; and Chris Latchem who’s worked across golf and boxing.

It’s now seeking a further 2 presenters to add to its commentary pool.

“Being part of a scheme like this is great because it allows you to hone your skills in a supportive environment, whilst receiving the benefit of top-class training and feedback,” explained Sparks.

“Four years on and this summer I took another massive stride in my career as I became the first woman to commentate on a televised World Cup match which was Portugal v Morocco.”

The announcement comes, as BBC Sport reveals its plans for the upcoming football season.

Women’s Super League games will be streamed live every weekend, as will the early rounds of the men’s FA Cup, which begins this weekend.

BBC Radio 1Xtra’s Nick Bright hosts The Squad with Nick Bright between midday and 1.00pm on Sundays, with analysis of the weekend’s games through the eyes of young fans and social media influencers.

Mark Chapman will present 5 Live Sport 3 days a week and he’ll be joined for The Monday Night Club with Ian Wright thought the season. On Thursdays, there will be a new European football show. 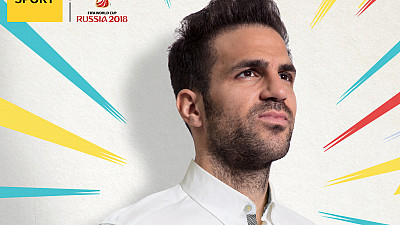 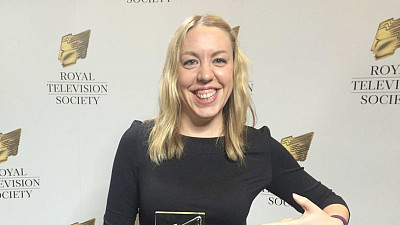 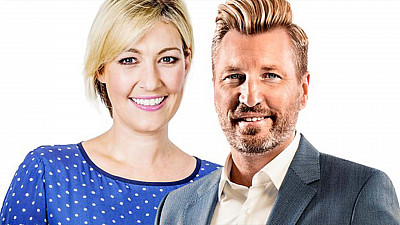