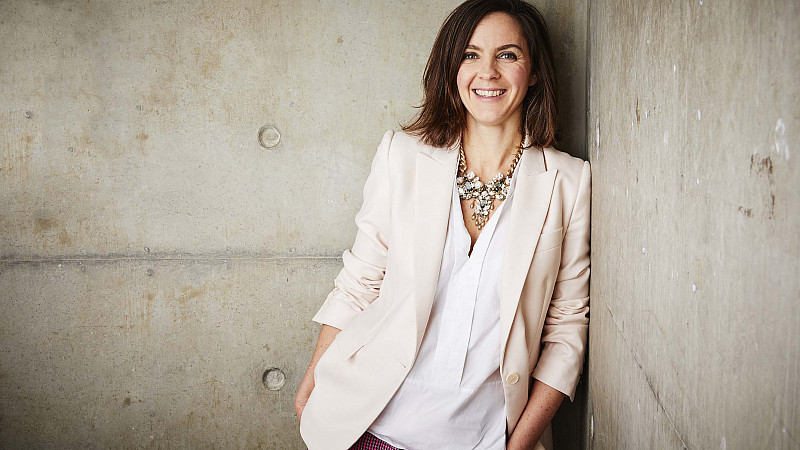 In March, the broadcaster revealed a gender pay gap that was three times higher than that of the BBC.

The disparity was put down to the “majority of employees in the highest-paid quartile” being men, though Alex Mahon, Channel 4’s first female chief executive, admitted the figures made for “uncomfortable reading”.

Mahon, who has put in place a strategy to boost the progression of women at senior levels with a target of a 50:50 gender balance amongst the top 100 earners by 2023, said: “I made clear earlier this year that the size of Channel 4’s Gender Pay Gap was unacceptable – especially for an organisation like ours which champions diversity and inclusion.

“I’m pleased that our focus on the progression of women to senior levels of the organisation has already had an impact, but there remains much more for us to do and I’m confident we’ll see the gap get smaller still in the coming years.” 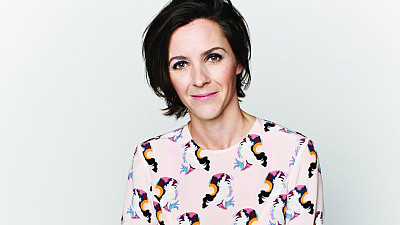 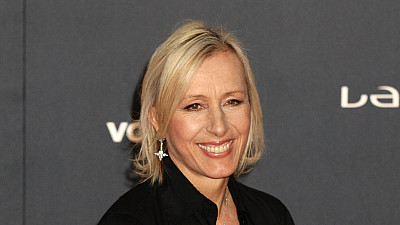