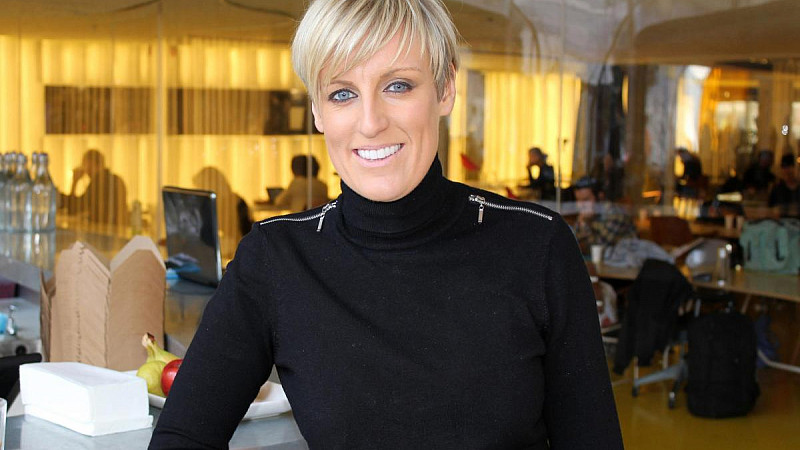 BBC Breakfast presenter Steph McGovern has said the Corporation concentrates “too much on ethnic diversity and not enough on class”.

When the BBC released the pay details of its on-air talent last year, there were nine women in BBC News earning more than £150,000. Seven of those were privately educated.

McGovern, who is from a working-class background in Middlesbrough, told the Times: “Throughout my career I’ve had to argue about [pay].

“It’s not as simple as a gender issue, it’s partly down to class. There are a lot of women who do a similar job to me who are paid a hell of a lot more... who are a lot posher than me.

“We concentrate too much on ethnic diversity and not enough on class. It’s dead important to represent loads of different cultures.

But what the BBC doesn’t do enough of is thinking about getting people from more working-class backgrounds. It’s just posh.

“A lot of people in management are from the same background. We’re talking about ‘How do we represent more working-class people?’ when they themselves are not working class. So how do they know?”

She added that one manager had told her she was “too common” to be a BBC presenter.

“There was an epiphany for me one day when there was a map of my home town on a wall in the Radio 4 office,” McGovern said.

“They said, ‘We’re doing a programme about antisocial behaviour orders.’ I said ‘What’s the red line on the map?’ ‘That’s the no-go zone for the crew.’ I was like: ‘My mum and dad live in the middle of that.’”

Later, McGovern tweeted: “I grew up in Middlesbrough, a town that is often portrayed in a negative light, but one I love.

“I want the people I grew up with and everyone from a place deemed to be poor to know they should never be held back from achieving the best in life and they should be proud of where they are from.” 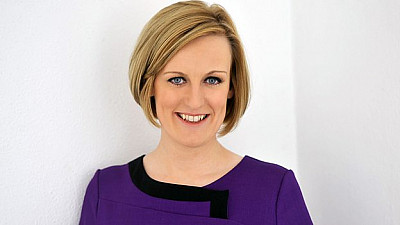