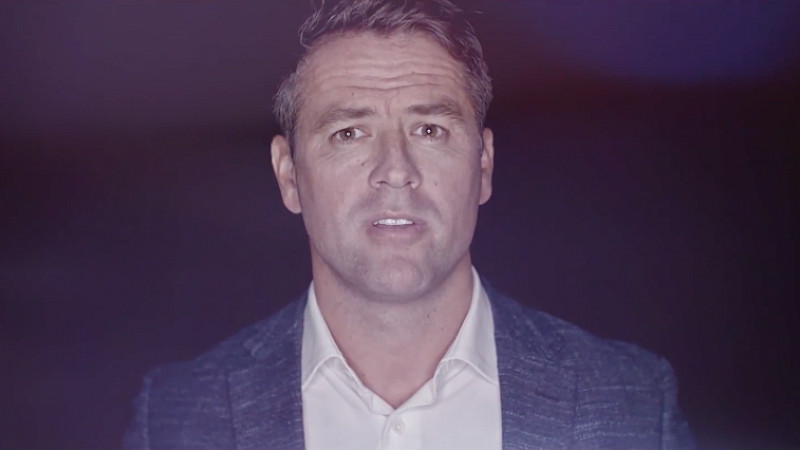 The promo film, which forms part of a campaign to drive ticket sales ahead of the event, will be shared across social media and online between now and the race weekend at Aintree from 12 to 14 April.

Football heroes Dalglish, Owen and Graham Stuart feature, along with Olympic stars Sam Quek and Fran Halsall, racing legend Tony McCoy and ITV Racing presenter Ed Chamberlin. Each of the stars use one word to sum up what makes them a champion as the piece cuts back to the thrill and excitement of racing at Aintree.

Shot in a cinematic style, the promo film showcases the quality of racing at Aintree on the opening day of The Grand National, which has been re-named ‘The Day for Champions’.

Mark Hancock, Director at Zut, explained: “The creative is centred around the quality of racing at Aintree on the opening day of The Randox Health Grand National, rather than the social aspect that goes with the Ladies’ Day and Grand National Saturday.

“As an agency, we have a strong sports and leisure portfolio and we are thrilled to have landed such a fantastic new brief to promote this year’s Randox Health Grand National. It’s been a real pleasure to work with Aintree Racecourse on one of the most exciting events on the sporting calendar.”

Grant Rowley, Communications Manager for Jockey Club Racecourses in the North West, added: “The Day for Champions will celebrate the very best of Merseyside sport with a brand new Champions’ Lounge, which will give racegoers the chance to meet local sporting heroes such as Liverpool stars Kenny Dalglish and Michael Owen, former Everton striker Graeme Sharp and Olympic Gold medalist Sam Quek.

“We set out to create a promo film to capture the essence of Merseyside sport, which would also strike a chord with serious jump racing fans and we are delighted with the final edit. The team at Zut has demonstrated a clear knowledge of the sport and a real understanding of the audience of the opening day of The Randox Health Grand National.” 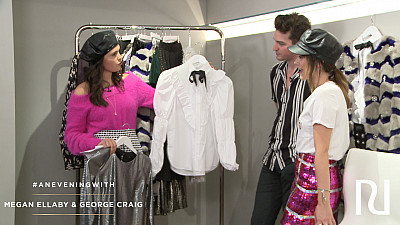 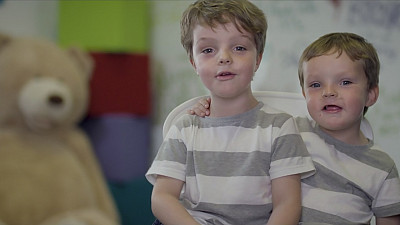