Scientifically, who has the best Christmas ad? 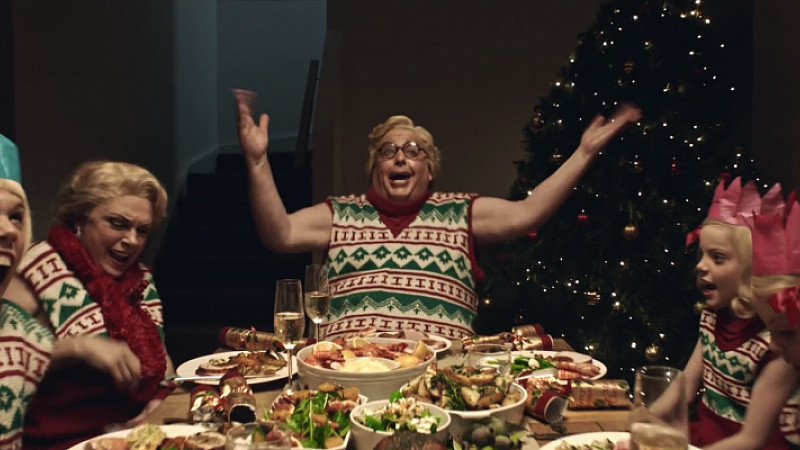 Manchester agency Endless Gain has used its biometrics lab to din out what is the most engaging Christmas ad of the year.

“With the ability to measure an individual’s emotional response to stimulus, such as websites, images and videos we thought it would be fun to turn this to the Christmas TV ads and stretch our analytical muscles to see what we can uncover,” Endless Gain said.

“We decided to put a few of the ads through our biometrics lab to truly understand, which retailers were able to drive a true emotional response within their audience.

“We wanted to measure, which ad created the greatest emotional response from the UK public when they watched it, whether that reaction was positive or negative, and how that influenced their brand recall and preference.”

To study the emotional response, they relied on the biometric analysis tools within their lab.

M&S won the competition for the most positively engaging ad this Christmas.

“Not only did we see this in the level of emotional engagement seen in the audience, but more of the audience also rated it as their favourite of the five ads,” Endless Gain said.

The data indicated Aldi was the second most engaging ad, but a predominantly negative reaction was only recovered by a clever punchline. 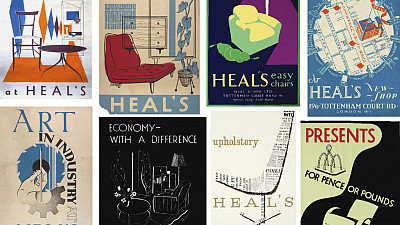 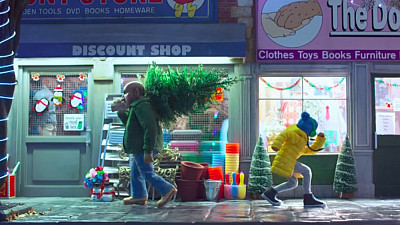 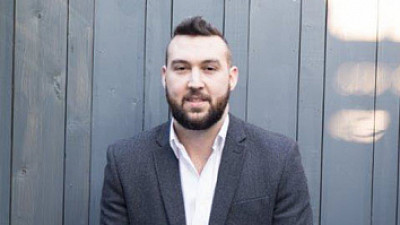