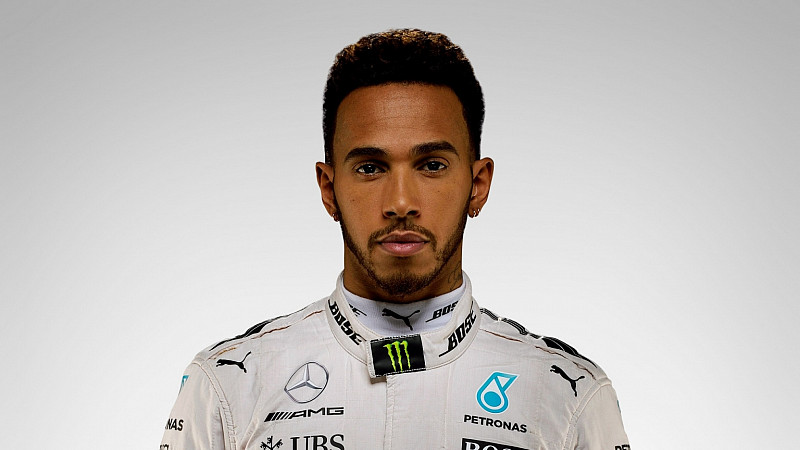 F1 World Champion Lewis Hamilton will miss Sunday’s BBC Sports Personality of the Year ceremony in Liverpool, while there are also doubts over whether Chris Froome and Mo Farah will attend.

Hamilton - who is second favourite for the prize behind boxer Anthony Joshua – has decided to train in America rather than show up for the event at the Echo Arena.

The opening race of the 2018 season is in Melbourne on March 25th. This season Hamilton became the first British driver to win four world titles.

He won the prestigious SPOTY prize in 2014 and has twice been runner-up, in 2007 and 2008. Hamilton’s tax affairs came under the spotlight last month in a BBC Panorama special ‘The Paradise Papers'.

The programme reported that the star had avoided paying tax on his £16.5m private jet. 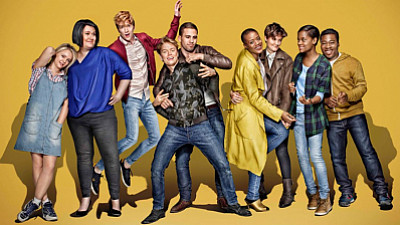 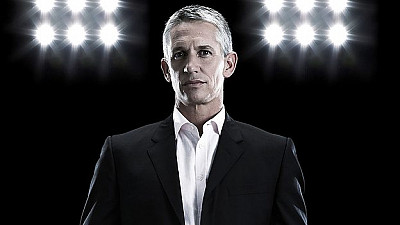