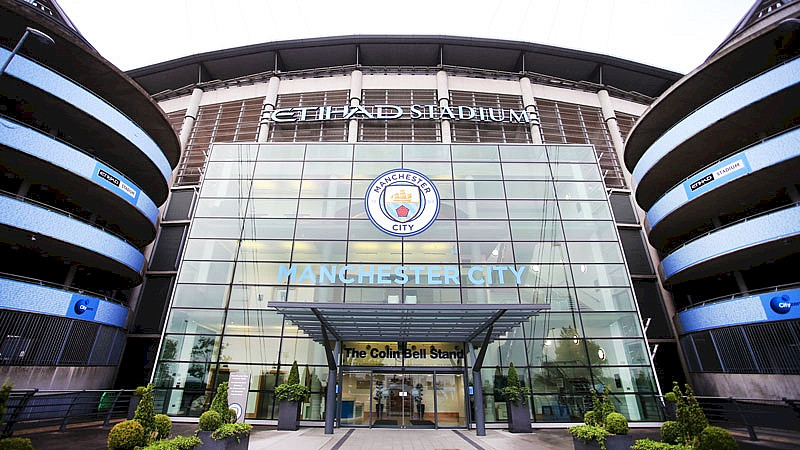 Amazon has paid a reported £10m+ to go behind the scenes with Manchester City during the 2017/2018 season.

Today City confirmed the news, which has been rumoured for some time, although not the money involved.

The “ground-breaking” multi-episode series will follow the club throughout the campaign, and show the day-to-day workings at the City Football Academy and the lives of Pep Guardiola and his players.

“We are delighted to begin this strategic relationship with Amazon, one of the world’s leading companies,” said City CEO, Ferran Soriano.

“Amazon Prime Video is the perfect home for a ground-breaking project that will offer a unique and authentic inside view into Manchester City’s season like never before."

Slated for a 2018 release in more than 200 countries, it will include access to executive meetings.

“This new Amazon Prime Original series will give Prime members extraordinary insight into Manchester City, the top English Premier League Football team and one of the most exciting and respected teams globally,” said Heather Schuster, Amazon Original’s head of unscripted.

“The story behind the coaches and players is fascinating and we are very excited to work with the Manchester City team to deliver an exclusive all access experience to our Prime members.”

It comes just a few months after Manchester United’s vice chairman, Ed Woodward, said that he expected Amazon and Facebook to enter the next round of Premier League rights sales.

Amazon has already acquired the UK rights to the ATP tennis tour, having outbid Sky, with £10m a year. 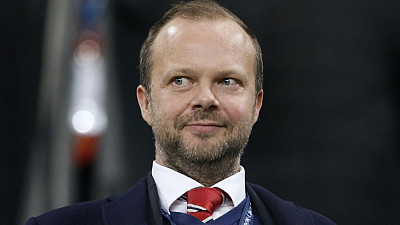 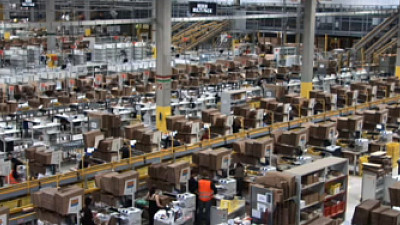