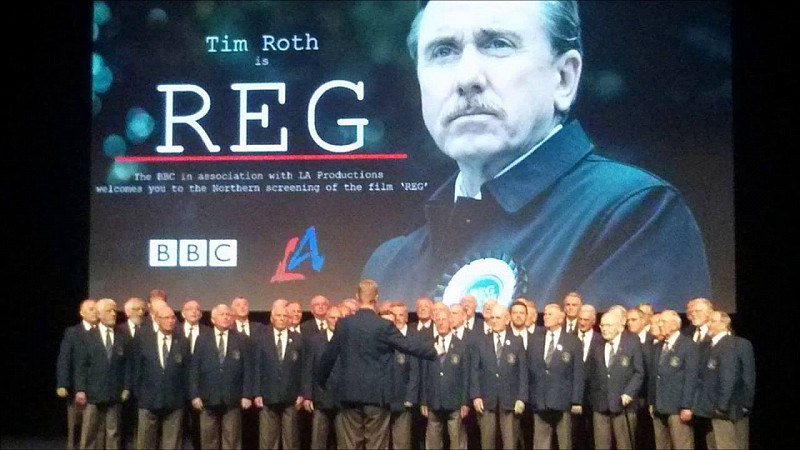 Liverpool film and television production company LA Productions has been nominated for an International Emmy for the film REG.

The film tells the true story of a family plunged into grief by the death of their son during the Iraq war.

It is shortlisted in the Best TV Movie/Mini Series category for its film REG, written by Jimmy McGovern and Robert Pugh.

The International Emmys is the highest accolade in television content produced and aired outside the United States.

REG, starring Tim Roth, first aired in June 2016, and is based on the true story of Reg Keys, the father of one of six murdered Royal Military Policemen, who took on the Prime Minister over Britain's participation in the Iraq War.

REG is the only UK nominee shortlisted in the ‘Best TV Movie/Mini Series’ category, and is up against French drama ‘Don’t Leave Me’, Brazilian drama ‘Alemão: Os Dois Lados do Complexo (Alemão : Both Sides of the Operation)’ and the Canada/Japan/Netherlands co-production ‘Tokyo Trial’..

LA Productions’ producers Colin McKeown and Donna Molloy will be attending the awards ceremony, which take place on 20 November at the Hilton in New York.

The Kirkdale-based production company’s other recent success was the 2017 BBC drama Broken, starring Sean Bean as a troubled Roman Catholic priest in a northern English city. 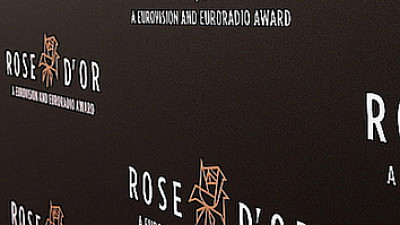