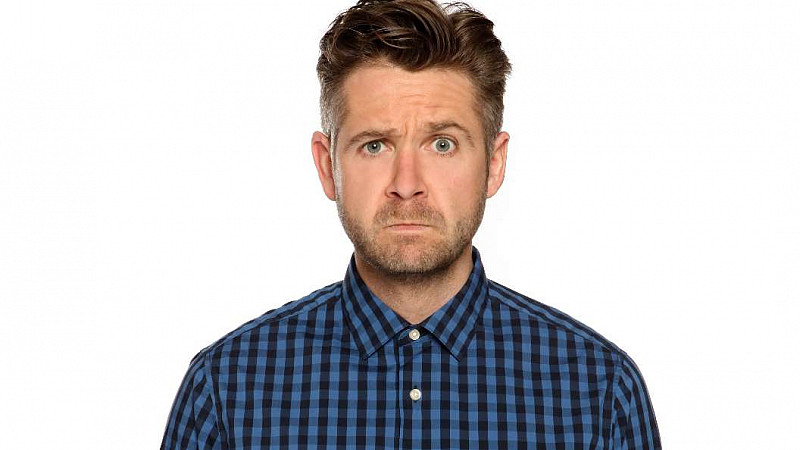 Comedian Rob Rouse has joined BBC Radio Sheffield to present the mid-morning show from 10am on Sundays.

Rouse, who lives in North Derbyshire, is one of the stars of BBC Two comedy Upstart Crow, appearing alongside David Mitchell, Harry Enfield and Liza Tarbuck.

The Rob Rouse Roadshow will be on location in different parts of the region each week and will be mix of interviews, music and comedy.

The first show will be this Sunday, when Rouse will meet people at Elsecar Heritage

“I’m so delighted to be part of the Radio Sheffield team on a regular basis,” Rouse said. “South Yorkshire and North Derbyshire is full of interesting places and great local characters, it will be a joy to discover and find out more about them in the coming weeks.”

Meanwhile, Kat Cowan is taking over the Sunday as well as Saturday breakfast show.

And presenter David Hoyle will bring two hours of brass band music with his show Yorkshire Brass from 1pm.  This show is also on BBC Radio Leeds and BBC Radio York.

Elsewhere on the station, Sarah Major will continue to present the early breakfast show; The Weather Show with Paul Hudson continues at the earlier time of 12pm while Gerry Kersey’s musical nostalgia and conversation moves to a slightly later slot at 3pm.

Katrina Bunker, Managing Editor at BBC Radio Sheffield, said: “I think these schedule changes will make the Sunday line-up stronger than ever. Kat’s Saturday show is very popular with our listeners and I am sure they will love the fact that they can listen to her on Sundays too.

“Rob will be a fantastic addition to our schedule bringing fun, character, laughter and a few surprises with his brand new Roadshow.” 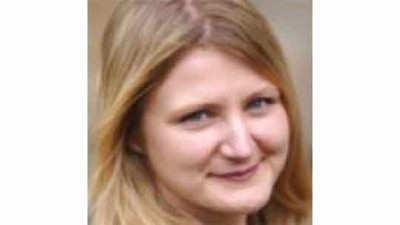 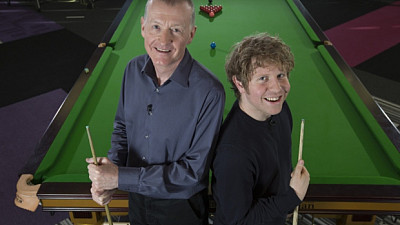