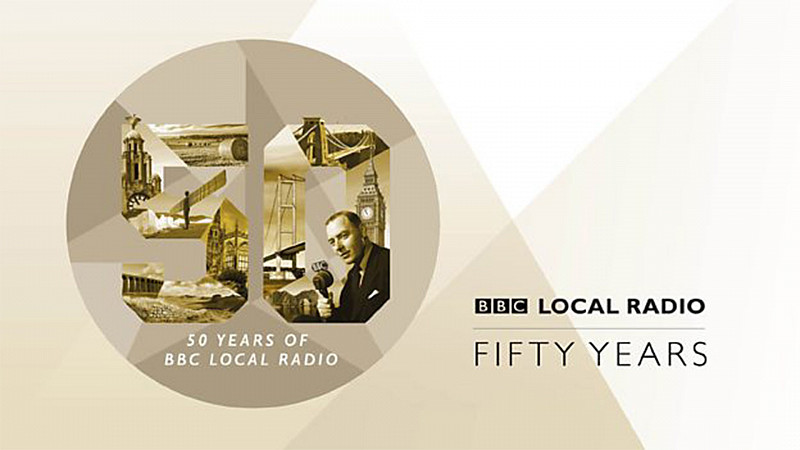 BBC Director-General, Tony Hall, has confirmed that cuts planned for local radio have been scrapped.

During a speech last night, to mark the 50th anniversary of BBC local radio, he said that instead investment would make it “even more local and more creative.”

“Local Radio is in the DNA of our communities. I think that is more important than ever. England’s changing. It’s always been a patchwork of communities, with quite distinct identities. While Newcastle’s population is getting older, Bradford’s is getting younger and Birmingham is becoming one of the most diverse cities in Europe. Decision-making is being devolved too – there are mayors in some of the big metropolitan areas and that’s having an impact,” he told the audience.

“I want to hear the sound of England as it changes. So while other media are becoming creatively less local, I want us to become even more so and to connect with our audiences in new ways.

“For many years the BBC has been reducing its investment in Local Radio. The development of new technology and the growth of smartphones has seen many people getting their local news, weather and traffic information digitally.

“But the rise of digital technology has also seen the rise of fake news, not just on a global level but on a local one as well. That’s why the role of BBC Local Radio is actually becoming more important - not less.

“Local Radio should be for everybody. It’s there to serve the Facebook generation every bit as much as the rest of us.”

He added that local radio needed to be reinvented to celebrate local identities, nurture new talent and engage across digital platforms.

This will be done through a new “creativity fund”; a community action team, which will be based at each station; and more local input across its digital platforms.

Hall also confirmed that shared evening programming, will be scrapped and be replaced by local programmes.

“My ambition for BBC Local Radio is for it to have more creative freedom, to celebrate local life, to be the place where we report local news but also the place we reflect local identity, nurture local talent and engage local audiences through digital platforms. I want to see a renaissance in Local Radio,” he continued.

The service had originally been required to find £10m worth of savings, but following the review, the BBC will instead rely on its “broader efficiency savings” to protect it.

The first local radio station to launch was in Leicester, this was followed by BBC Radio Sheffield and thirdly BBC Radio Merseyside.

It came about after BBC executive, and former war correspondent, Frank Gillard, made several visits to America and Canada in the 1950s and saw the benefits of local broadcasting.

The Radiocentre has released a statement in response to the news:

“BBC Local Radio provides a valuable and distinctive service, particularly for older audiences, so a focus on its future is welcome," said CEO, Siobhan Kenny.

“However the removal the over 50 age target and plans to bring the music policy more in line with Radio 2 appear to signal a concerted attempt to reach young listeners, who are already well served by the BBC and commercial stations. 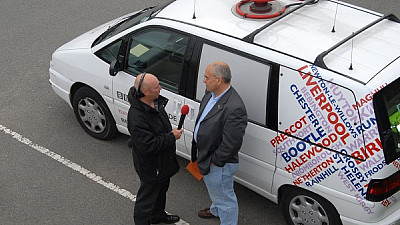 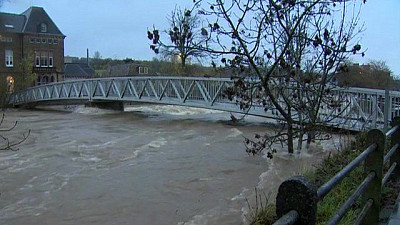 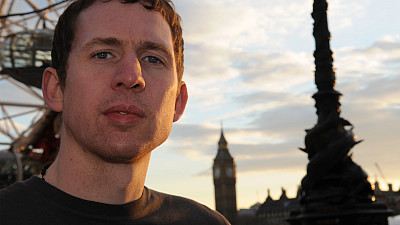