BBC journalist receives verbal abuse from Grimsby manager and board 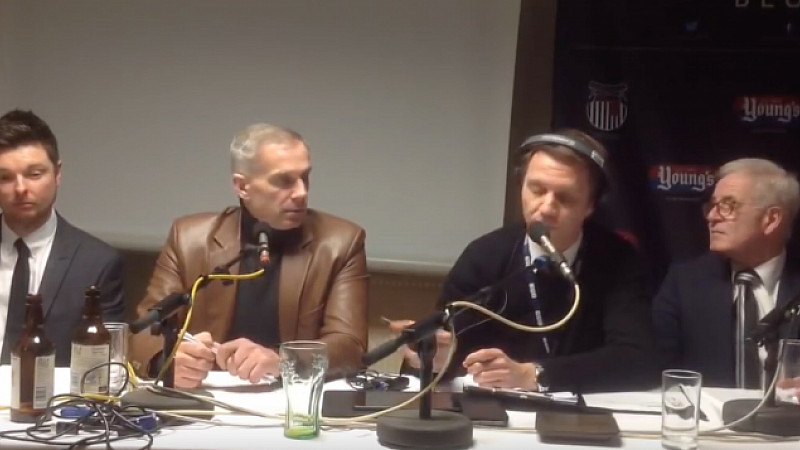 A Q&A hosted by BBC Radio Humberside’s Matt Dean turned ugly when fans, management and the board turned on the journalist.

Dean was hosting a fans forum with manager Russell Slade and director John Fenty. During the wide-ranging debate from a cup run to relocation, the topic turned to the BBC’s coverage of the club.

Fenty and Slade both attacked Dean over an earlier report suggesting a new first team coach may be brought in. He was then verbally abused by fans.

“Rest assured I will maintain my dignity, integrity and continue to try and hold those to account who need to be. Thanks for the messages of support.”

While the National Union of Journalists in East Yorkshire said they were “disappointed and dismayed” at his treatment.

“Matt was subjected to verbal abuse from a minority of fans present but also a verbal attack from members of the board and the manager of the football club.

“No journalist should have to come to work and face abuse and we condemn this behaviour.” 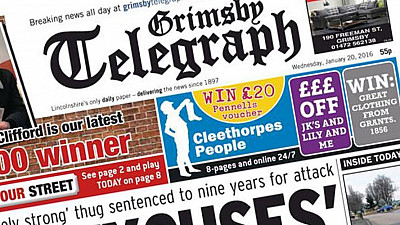 Lalor forced to step down as Grimsby Telegraph editor 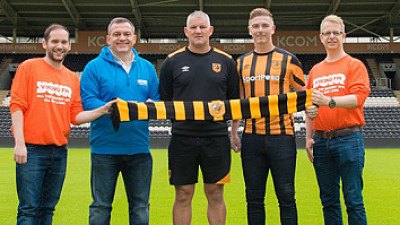 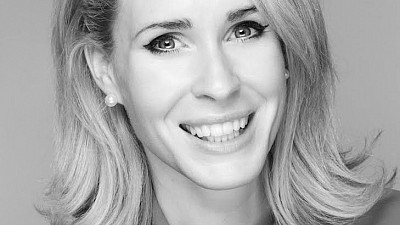