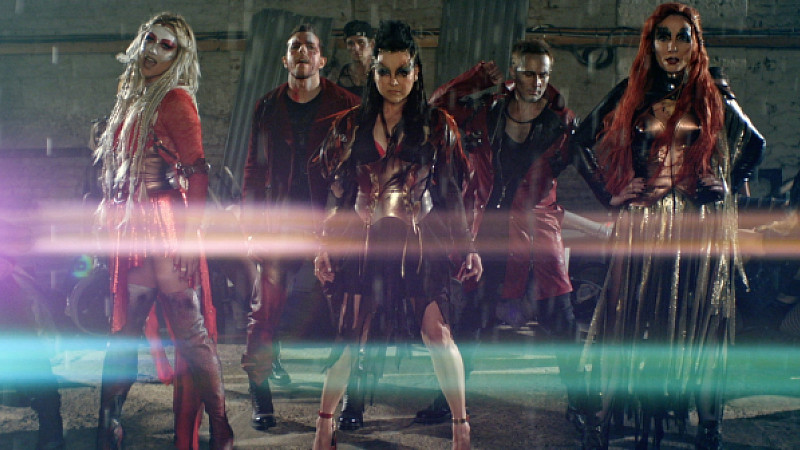 Manchester’s Flipbook Studio have worked on the new STEPS single, which topped the Apple Music charts for the first two weeks of its release.

Iron Age Pictures hired Flipbook to VFX supervise the shoot and produce all VFX shots and CGI set extensions for the video. The offline and online edit were done in Adobe Premiere and graded in DaVinci Resolve.

Flipbook now has dedicated edit suites following its move into a new HQ in Manchester's Portland Street in August.

Steps - Dancing with a Broken Heart

"We’re delighted to have been able to jump straight onto this latest music video for the iconic band as they make their hotly anticipated comeback," the company said.

STEPS reformed earlier this year - 20 years after they first formed.