Here at Prolific North, we’re proud provide the very latest broadcasting news and announcements covering the fast-developing worlds of television, film, and radio. Check out some of the very latest industry news and updates below from locations around including Leeds, Liverpool, Manchester and Sheffield - including but not limited to developments at the BBC in MediaCityUK and Channel 4's new HQ in Leeds. 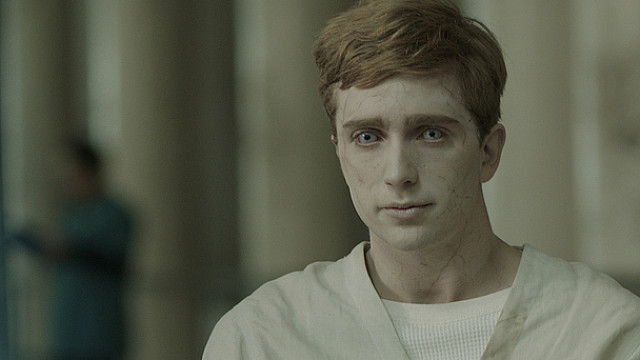 The controller of BBC Three has announced that In The Flesh will be part of the channels’ spring schedule. The zombie drama was filmed on location in the North West of England and has been written by Dominic Mitchell. 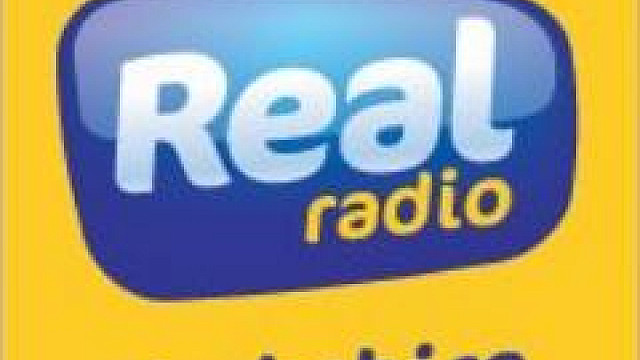 IRN News Awards 2013...and the nominations are

The nominations for the IRN News Awards 2013 have been announced today.

Following news this week that the Evening Standard has won the Local TV licence for London, Ofcom has confirmed to Prolific North that the remaining licences for Manchester, Leeds, Liverpool and Preston/Blackpool, will be announced '”any day now”. 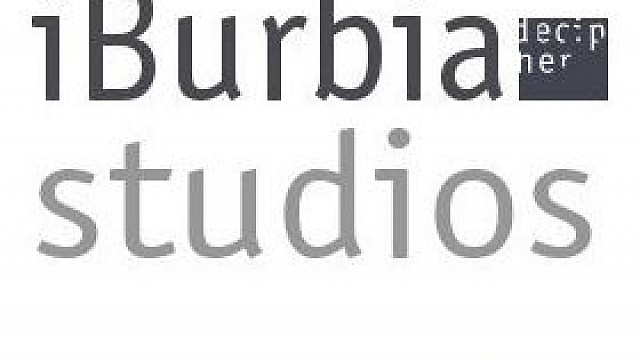 The managing director of iBurbia Studios, Nigel Walley, has told Prolific North he now intends to sue Salford Council after his pulled out of a contract to run the on-site innovations lab for The Landing at MediaCity, a development which has been part funded and is run by Salford Council. 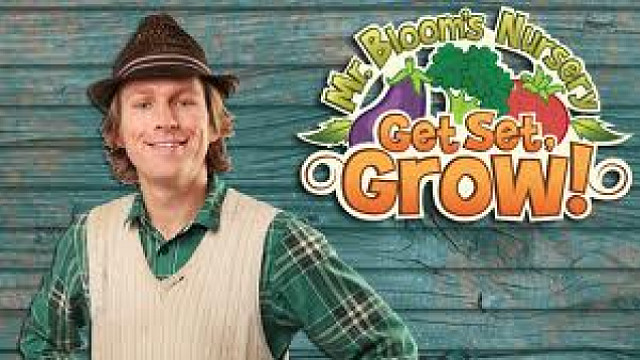 Timeline starting to bloom at MediaCityUK

Timeline TV has continued its bumper start to life at MediaCityUK with production and editing work on the latest series of hit CBeebies show Mr Bloom's Nursery. The company, which has its head office at Ealing Studios in London, moved into its new MediaCityUK base in May. 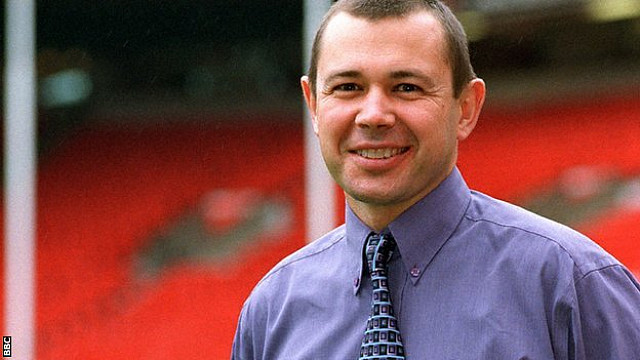 Tributes from across the world of sport have been paid to David Oates after the former BBC radio commentator's sudden death yesterday. Oates, who worked for the BBC for more than 25 years, died in hospital after a short illness.

Magic AM’s 8 North of England stations have been given permission to drop local output by the broadcasting regulator Ofcom.

This will mean shared content across all stations and no requirement for local news. 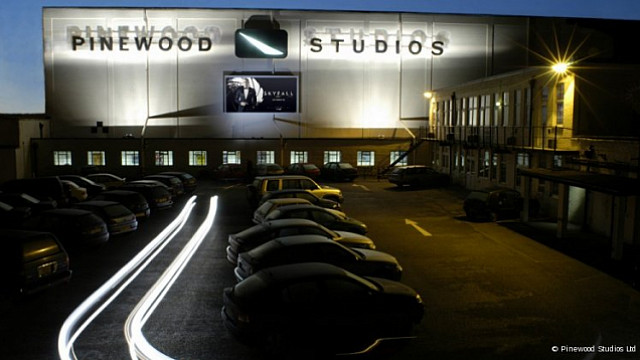 Pinewood Studios has brought in a host of stars including Danny Boyle, Ridley Scott and Eric Fellner (Les Miserables) to back its latest plans to double production capacity after its original bid was blocked by the Government. 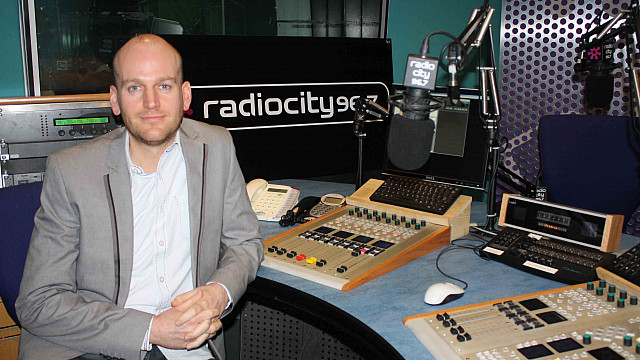 Richard Maddock has been promoted to by Bauer to become regional programme director for its North West radio stations.

He will remain as station and programme director for Radio City, City Talk and Magic 1548 in Liverpool, but the expanded role means he now has responsibility for Key 103 and Magic 1152 in Manchester, Rock FM and Magic 999 in Preston.

BECTU has accused some production company bosses of being “in denial” about working conditions in factual television.

It comes following a nationwide survey run by the broadcasting union to support its “Say No To Exploition in TV” campaign.