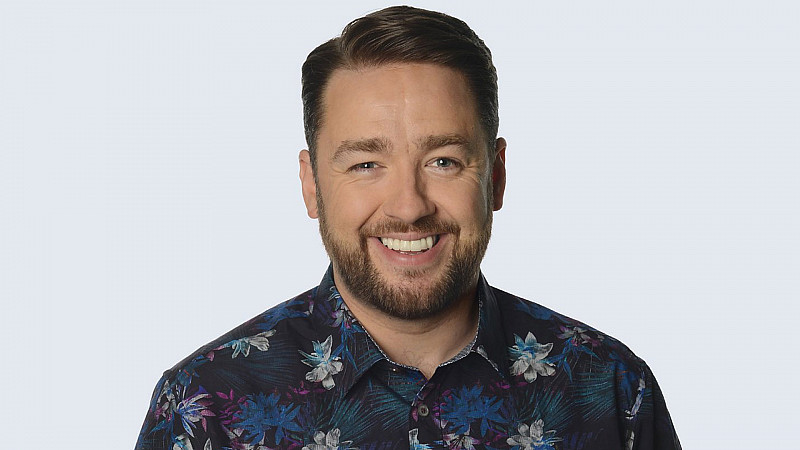 The BBC will be airing a 90 minute “blockbuster” musicals special at the AO Arena in Manchester.

The National Lottery’s Big Night Of Musicals will air on BBC One at the end of the month, with performances featuring on Radio 2 and BBC Sounds.

Hosted by Jason Manford, the event has been commissioned as a “‘thank you’ to National Lottery players who have helped support the arts during the Covid crisis."

“We are delighted to bring a great night of contemporary musicals that the entire family can enjoy into viewers homes, showcasing the world class talent that British theatre is known for,” said Kate Phillips, Director of Entertainment at the BBC.

Casts from current West End shows, including Frozen The Musical, Disney’s The Lion King, Back To The Future, The Drifters Girl, Dear Evan Hanson, Tina: The Tina Turner Musical, & Juliet and Get Up Stand Up! The Bob Marley Musical will appear.

There will also be performances from casts of shows that are currently touring, such as Andrew Lloyd Webber’s School of Rock, Bat Out of Hell, Dreamgirls and Waitress.

It will be produced by TBI Media. 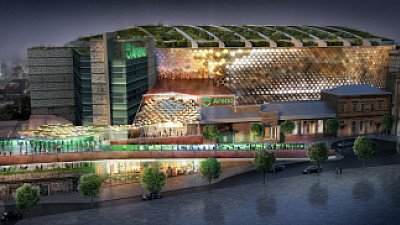 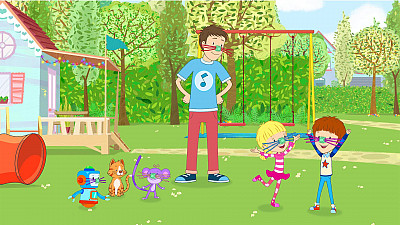