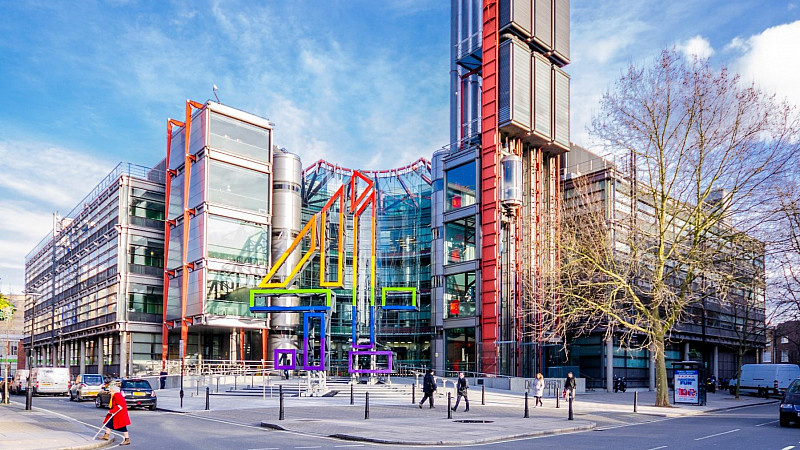 Channel 4 has followed ITV in ordering a documentary into the 1997 Louise Woodward case.

In 1997, the 19-year-old from Cheshire was charged with murdering 8-month-old Matthew Eappen, while she was working as a nanny in Massachusetts.

Naked (a Fremantle label) will be producing a 3 x 60 minute documentary, Louise Woodward: Villain or Victim? examining the murder charge, trial and appeal in a new context.

“With privileged access to some of those close to the case, this three-part documentary boxset offers fascinating insights into a trial that gripped the public’s attention on both sides of the Atlantic,” said Daniel Fromm, Commissioning Editor for Factual Entertainment at Channel 4.

The series will detail and look again at the divisive case, the trial and its conclusion which saw the judge throw out the jury’s guilty decision, reducing Woodward's murder conviction to involuntary manslaughter and releasing her from prison.

"The media circus around this story means it has remained in the public consciousness for over 20 years. With the opportunity to look back with fresh eyes alongside exclusive access to both sides of the story, this documentary offers a new perspective on the case,” added Fatima Salaria, Managing Director of Naked.

Earlier this year, ITV announced that it was working with Voltage TV on The Trial of Louise Woodward, featuring those closest to the legal case and looking at whether advances in medical science since 1997 may have changed the verdict.