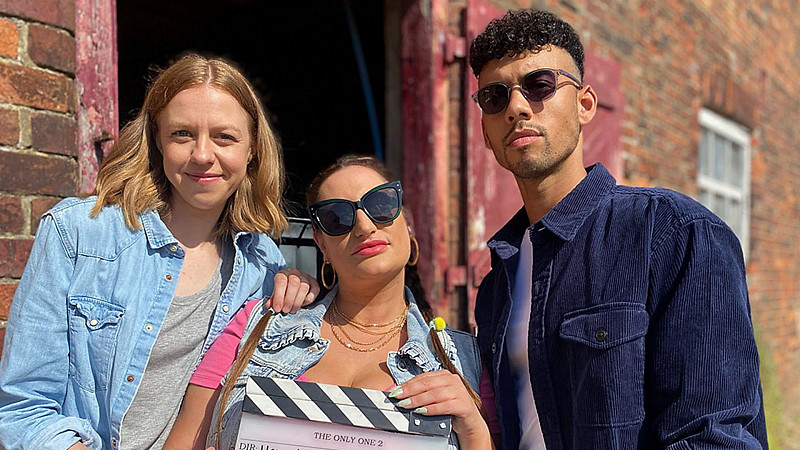 The second series of BBC One comedy, The Other One, has started filming in Manchester.

The 5 x 30 minute comedy is created and directed by comedian, Holly Wash and produced by Tiger Aspect Comedy (part of Banijay UK).

Walsh is the co-writer and executive producer, alongside Pippa Brown (The Other One S1, Psychobitches),

It picks up the story of  a girl called Catherine Walcott, and another girl called also Catherine Walcott – sisters who had no idea the other existed until their father dropped dead. In the second series, more Walcotts emerge, to find out that they have a family they never knew about.

“There’s a wonderful mix of wit and warmth in The Other One, brought to life by a brilliant, vivacious cast, so it’s fantastic it’s coming back,” said Ben Caudell, Commissioning Editor for the BBC.

“Also, the first series ended on such a cliff-hanger that we had to do a second series just so I can find out what happens next.”

The transmission date will be announced shortly.

“It’s such fantastic news we’ll be returning to this hilarious and unpredictable story. Holly and Pippa’s writing continues to sparkle with creativity and wit and I’m so excited to see the wonderful cast bring everything to life,” added David Simpson, Head of Tiger Aspect Comedy.