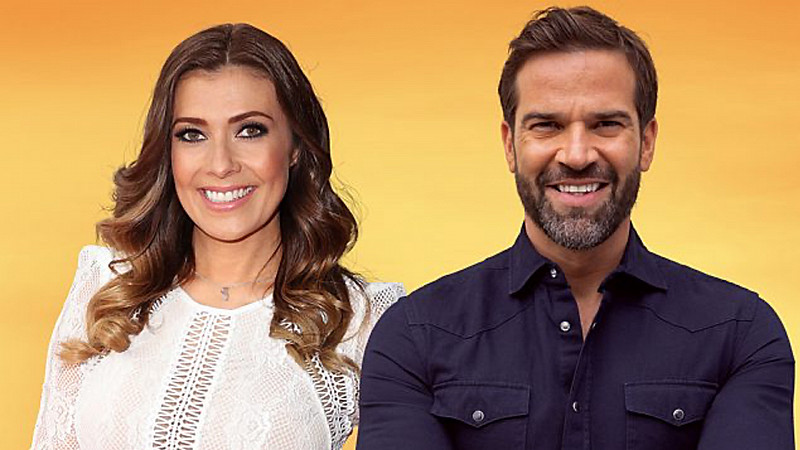 The BBC has confirmed that Morning Live will move to MediaCityUK from 2022.

This means that BBC One’s entire live morning output from 6am to 10am will come from Salford.

From January, the show, hosted by Kym Marsh and Gethin Jones and its production team will move North. This forms part of the BBC’s 'BBC Across The UK' blueprint, which were announced this morning.

“Morning Live has been on an incredible journey, with viewers embracing it from the very beginning. This year-round commission is a response to the audience demand for topical, relevant and entertaining content as a trusted companion in the mornings,” said Carla-Maria Lawson, Head of BBC Daytime and Early Peak.

Morning Live is produced by Emma Morris (Executive Producer) and Rob Unsworth (Head of The One Show) for BBC Studios. It is commissioned by Carla-Maria Lawson, Head of Daytime and Early Peak and the BBC Commissioning Editor is Rachel Platt.

“I’m delighted the audience has enjoyed watching Morning Live as much as we love doing it. This is an exciting development for the show, and we’re looking forward to keeping viewers company on many more mornings in the months to come, and obviously I couldn’t think of a better new home for the show than Salford!” added Kym Marsh. 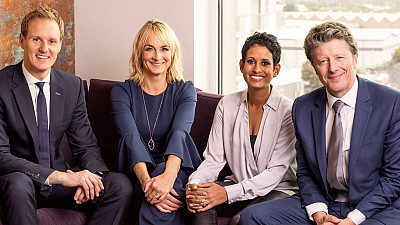