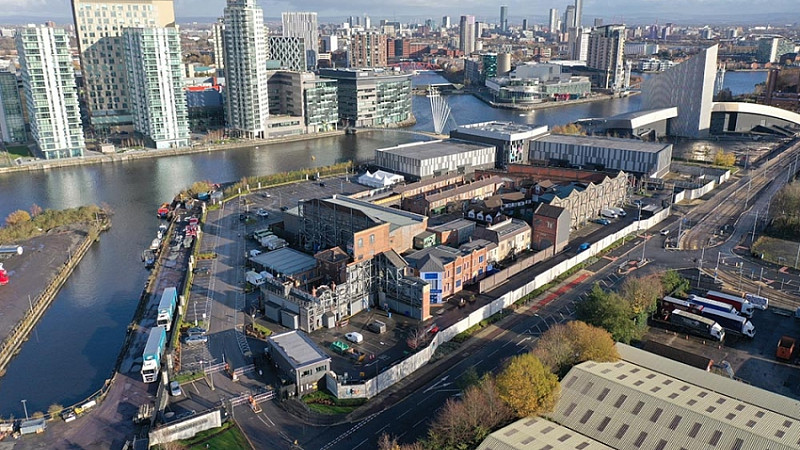 It shows what is now the biggest single television production site in the world, covering a 7.7 acre site in MediaCityUK and home to the 400+ people it takes to make a single episode.

The set is the fifth interpretation of Coronation Street. For the first year of the programme’s life the interior scenes were filmed in Studio 2 at Granada, before moving to Studio 6 in year 2. 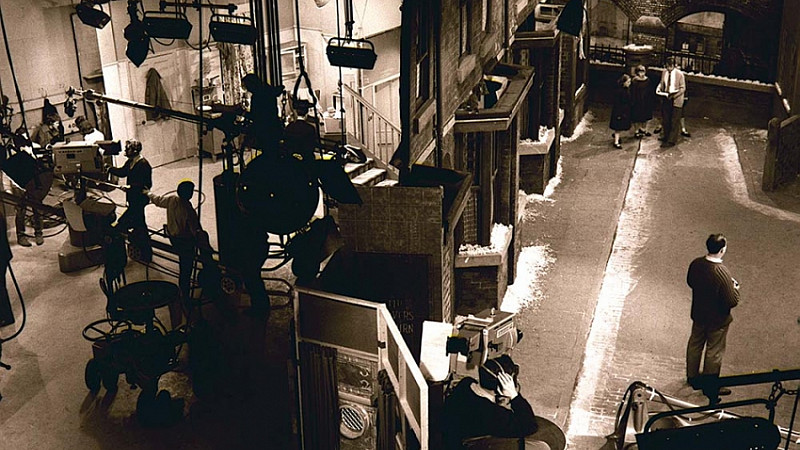 The studio where Coronation Street started life, 60 years ago this Wednesday
NewsBroadcasting News 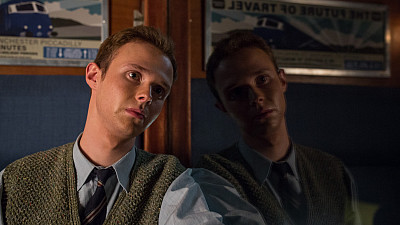