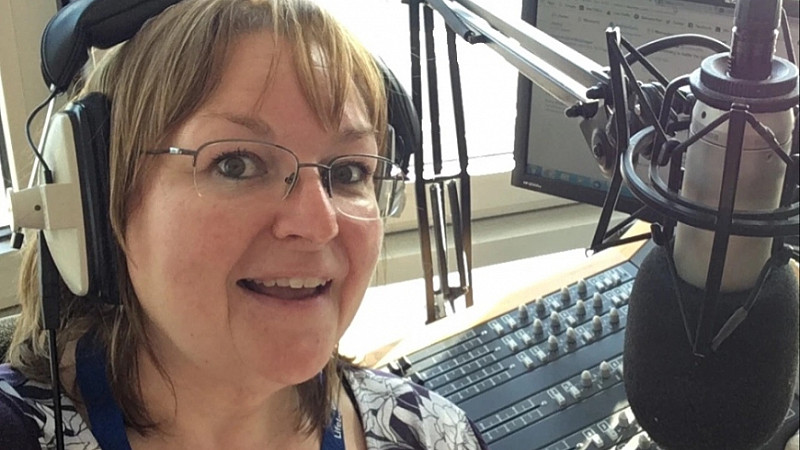 Tributes have been paid to an "exceptional" radio presenter who has died from coronavirus.

Julie Donaldson died on Saturday at Middlesbrough's James Cook Hospital, where she had been treated in intensive care for three weeks.

Her husband John said he was "devastated" to report her passing but that she had put up an "incredibly brave fight to combat this terrible disease".

Donaldson, 50, was the presenter of 'Morning Mix' on Redcar-based Zetland FM.

The station described her as "an exceptional radio presenter, a hugely valued colleague and a friend to us all".

"Julie was a wonderful woman who was an inspiration to everyone she met. She was passionate about supporting the local community in Redcar and Cleveland and worked tirelessly to promote local groups, charities and organisations."

Donaldson began her career as a communities reporter on BBC Tees and went on to present Saturday Breakfast. She also had a spell at Sunderland’s Wear FM.

Two years ago she was named Best Female Presenter at the Community Radio Awards.