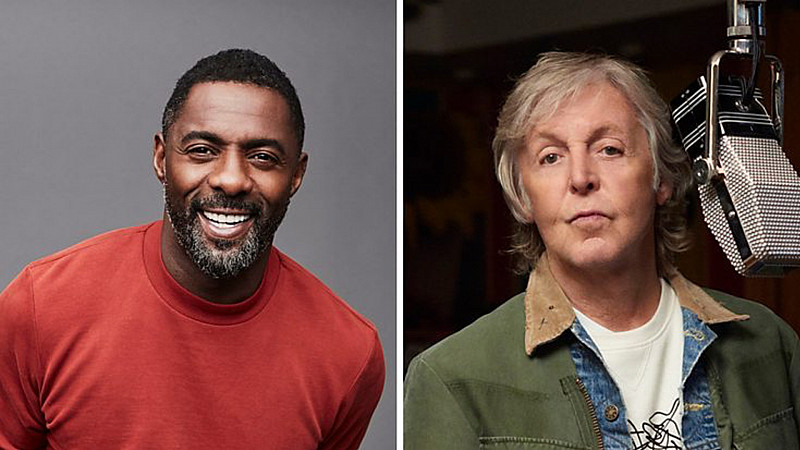 The BBC is to air a world exclusive show, featuring Paul McCartney in conversation with Idris Elba.

The hour-long special will be broadcast on BBC One and iPlayer in December, as well as BBC Radio 2 and BBC Sounds.

Elba will talk to the former Beatle about his career, song-writing process and inspiration as he prepares to release a new album.

“When I was asked if I wanted to speak to Paul McCartney, after I realised it wasn’t a joke, I immediately said yes… who wouldn’t?! I am a massive fan of Paul’s!” said Elba.

“His work has inspired and driven me as a musician, and once I get through the shock of sharing the stage with him, I’m excited to talk about his music and craft. What an honour! Looking forward to sitting with you Paul.”

The interview will be filmed and recorded in accordance with Covid-19 guidelines, by SO Television production.

It was ordered by Charlotte Moore, Chief Content Officer. Commissioned for BBC One and BBC Music by Jan Younghusband, Head of TV Commissioning, and Kate Phillips, Acting Controller, BBC One.

The show will be re-versioned for BBC Radio 2 and BBC Sounds by BBC Audio. 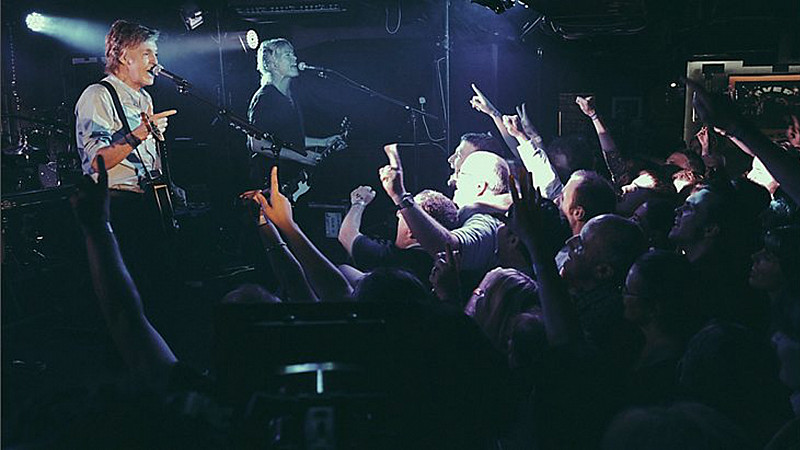 BBC One is also going to broadcast Paul McCartney Live at The Cavern Club. The legendary Liverpool venue is where The Beatles performed nearly 300 times between 1961 and 1963. In 2018, McCartney returned to play a secret gig.

The performance was filmed by Done and Dusted/MPL Communications. The producers were Scott Rodger for MPL and Simon Fisher for Done + Dusted. The director was Paul Dugdale.

“Paul McCartney has undoubtedly created some of the UK’s best loved songs, songs which are known throughout the world, so I’m thrilled that he’ll lift the lid on how he continues to create lyrics and music that will forever stand the test of time,” added Kate Phillips, Acting Controller, BBC One.

“The must see combination of Paul in conversation with one of our best loved actors and super fan, Idris Elba, as well as an incredible live performance from the Cavern, are the perfect Christmas presents for BBC audiences.” 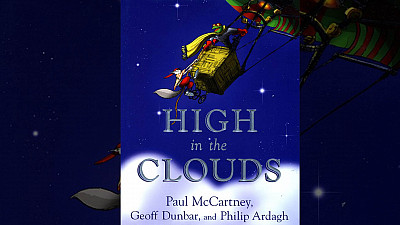 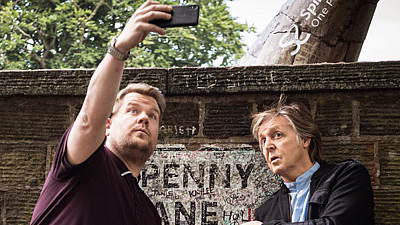