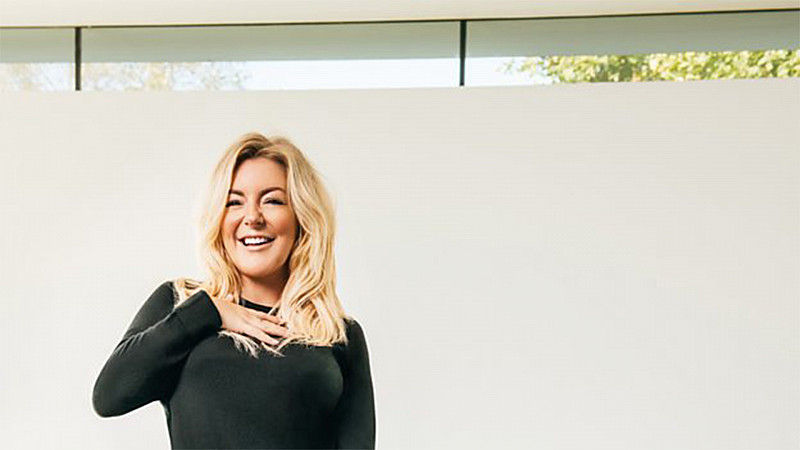 Sheridan Smith has been cast in an ITV drama series that will be the final Red Productions project for Nicola Shindler before she leaves to set up a label at ITV Studios.

As Prolific North reported last month, the Red Productions founder is leaving in 2021 to launch a new scripted label within ITV Studios.

No Return, about a dream family holiday turned nightmare, will go into production over the summer next year and will be executive produced by Shindler.

The series is written by Danny Brocklehurst and Smith will play Kathy, a mother who leads her family on a vacation to Turkey, where an idyllic break quickly unravels when their 16-year-old son is arrested after attending a local beach party.

Brocklehurst, who wrote Netflix hit The Stranger (another Red production) and Sky’s Brassic, described No Return as a “passion project” about a family “caught in a modern nightmare.” Smith added that it was a “thrilling, complex” story.

“This is a brilliant script about a family who are out of their depth, in a legal system they don’t understand, trying to save their son,” said ITV drama head Polly Hill.

“Danny finds such emotional truth in the characters and their nightmare holiday, that it’s utterly compelling from start to finish.”