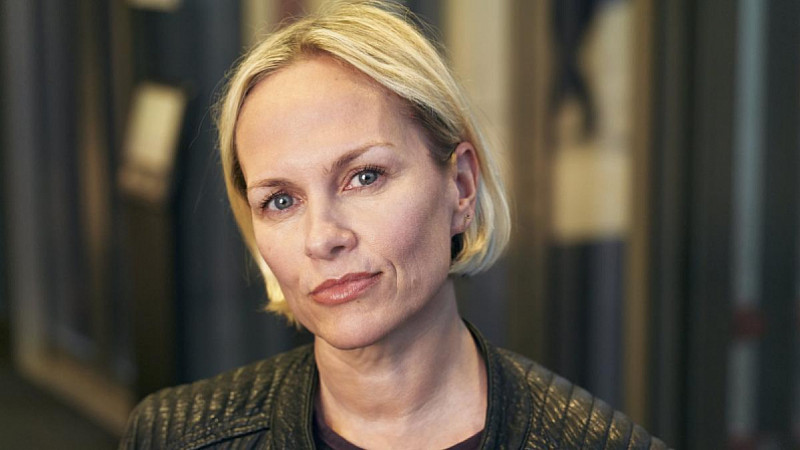 More than 3,000 people have signed up to an employment initiative for the North which links indies seeking talent and freelancers who are looking for work.

TV Talent North is a Facebook group offering up-to-the-minute industry job vacancies and has already hosted more than 300 jobs since its launch. The group also offers training advice and acts as a site where freelancers can showcase their skills and previous work.

The initiative is the brainchild of Channel 4’s Off Screen Talent Executive Victoria Roye and was set up with help from colleagues at the BBC, ITV, Viacom as well as 26 indies including Gobstopper, True North, Studio Lambert, Workerbee, and Luna TV.

Roye said: “At a time when the industry is focussing heavily on recruitment, particularly around diversity, TV Talent North is free and open to all with the intention to promote greater transparency around hiring of staff.

“We’ve had a fantastic reaction from both production companies and freelancers and the group has already become a vital resource for employers in the region.”

Sinead Rocks, Channel 4’s Managing Director, Nations and Regions, added: “Anything broadcasters and production companies can do to help the north’s talent pool at the moment is vital. We are lucky to have a rich and diverse network of talent, but to retain and build on it, we believe we need to collaborate more and support our amazing crews in any way we can, and Channel 4 is right behind this.”

TV Talent North launched in June initially to help freelancers get back to work after the Convid-19 lockdown. The site also acts as a virtual community for freelancers at a time when many have been isolated and has carried a range of features about key northern productions and Q&A articles with senior creatives.

Plans are also in the pipeline for a mentoring scheme to support diverse and under-represented talent which is being supported by ScreenSkills.

TV Talent North is being backed financially by Channel 4, Manchester City Council & The Film & TV Charity, and has members from as far afield as York, Leeds, Manchester and Liverpool.