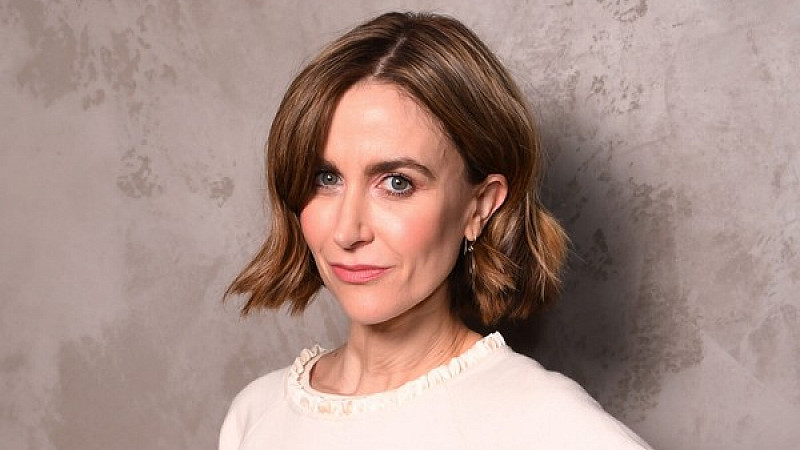 ITV has commissioned a second series of the drama Innocent, about the scandal that rocked Keswick in 2015 after a schoolteacher was alleged to be having an affair with a 16-year-old pupil.

Innocent 2 is written by Chris Lang, produced by TXTV (Innocent, Undeniable, Torn) and stars Katherine Kelly (Liar II, Cheat, Mr Selfridge) in the lead role of Wright, who is fighting to prove her innocence.

Following the critical acclaim and ratings success of the first series, ITV Head of Drama Polly Hill commissioned a new story with the Innocent label from writers and co-creators Chris Lang and Matt Arlidge, who share executive producer duties with Jeremy Gwilt.

The series is being directed by Tracey Larcombe (Silent Witness, The Dumping Ground, Casualty).

Kennair Jones said: “Innocent II is a thriller which keeps you guessing to the very end.  Chris and Matt's brilliant scripts are compelling and the characters incredibly relatable.

“We’re thrilled to be working again with TXTV and Chris Lang on a second instalment of Innocent.”

The first series of Innocent was one of ITV’s highest rated dramas of 2018 with an average of over seven million viewers for each of the four episodes, based on seven-day consolidated data.

Innocent II is produced in association with All3media International who will oversee  the international distribution of the series. 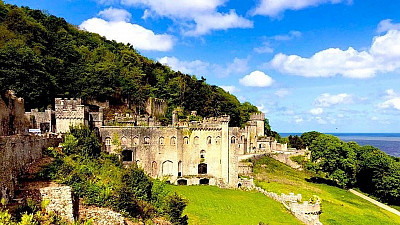