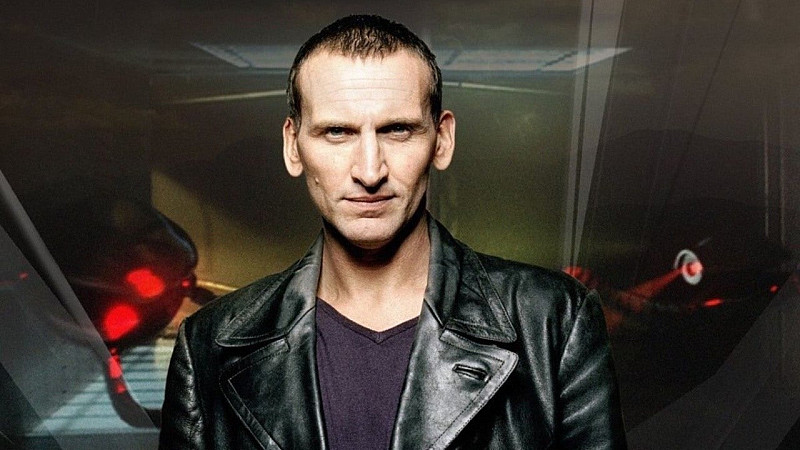 Christopher Eccleston is set to reprise his role as Doctor Who in a new series of audio adventures - 15 years after he last played the Time Lord.

The Salford-born actor played the Ninth Doctor, starring alongside Billie Piper, when the show was revived in 2005 under Russell T Davies.

Of all the surviving Doctors, Eccleston was the only one not to take part in special programming for the show’s 50th anniversary in 2013.

However, now he will appear in 12 full-cast audio adventures to be released across four box sets on CD, download and vinyl, starting in May 2021.

Big Finish will produce the stories and its chairman, Jason Haigh-Ellery, said: “I first talked to Christopher about returning to the role at a fan convention in February. He said he was enjoying meeting the fans and was pleased that his Doctor was remembered so fondly.”

Big Finish Creative Director, Nicholas Briggs, who voiced the Daleks opposite Eccleston on television, said, “Working with Chris was a very special time for me, the beginning of my Doctor Who TV career.

“So, writing for and directing him feels incredibly exciting. He’s such a powerful performer and it’ll be amazing to work with him again.”

Doctor Who will return to television with Jodie Whittaker in the role over Christmas with a one-off special titled Revolution of the Daleks. 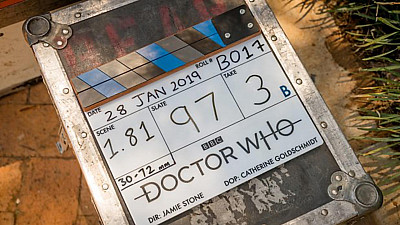 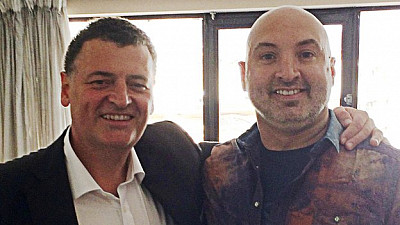