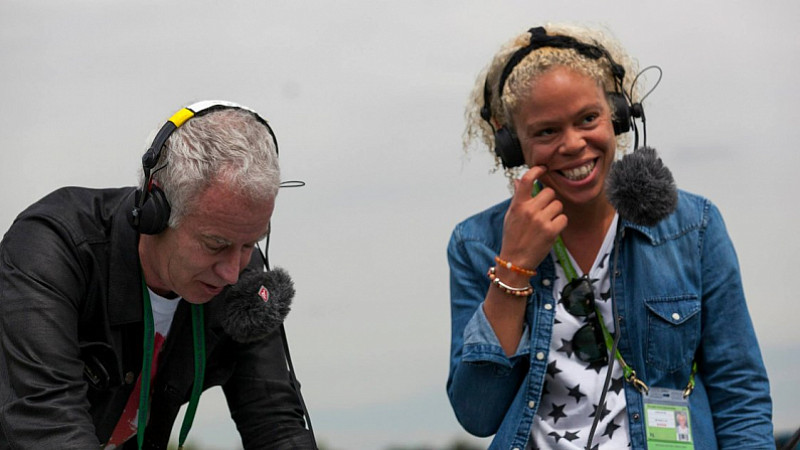 Sutton, who is currently Series Editor of Football Focus, will take up her new role from September 1st after completing the current extended football season with BBC Sport.

The new role means a return to 5 Live Sport for Sutton, who had previously spent seven years with the station from 2006 and covered some of the biggest events in sport including the London 2012 Olympics.

After a period working in the independent production sector, she returned to the BBC in 2016 as a series editor on football programmes and as Executive Producer of the Women’s Football Show.

She replaces Michael Carr, who left the Corporation in May after 18 years to “pursue an opportunity”.

Sutton said: “I’m delighted to be taking over the editorship of 5 live sport, working with an unrivalled team of broadcasters and producers ahead of what is a huge 12 months for the department. Our audiences expect the best live sport coverage and journalism, because that’s what we’ve always delivered, and I’m determined to continue that tradition in my new role.”

Ben Gallop, Head of Radio Sport at the BBC, said: “Louise is a creative leader with the experience and insight into what really matters for listeners that make her a great fit for such a key role. She knows how to bring sport to life on the radio and I’m excited for the next chapter of 5 Live Sport under her leadership.”

The role will see Sutton will lead the 5 Live Sport radio and podcast team in the production of content for 5 Live, Sports Extra and BBC Sounds.