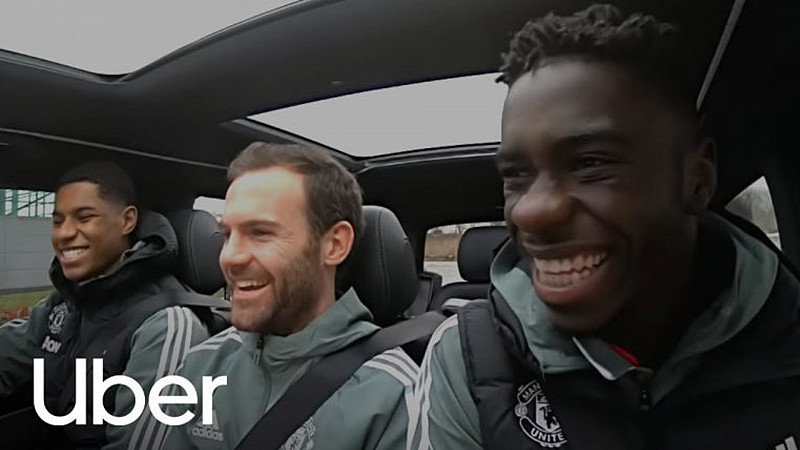 A study looking at the impact of branded entertainment has found that it can boost brand perceptions by more than 29% compared to traditional advertising.

According to the study, carried out by Channel 4, 44% feel more positive about a brand after seeing it in a programme.

60% of viewers “feel positive” about Branded Entertainment as an approach to advertising - that’s particularly high for younger viewers, who are generally more sceptical of the medium.

Those questioned agreed that it “significantly increased brand engagement and drove positive viewer perceptions.” The advertising style was also said to transfer the “positive emotions” created by the entertainment programme to the brand supporting it.

The study was carried out by examining a combination of existing academic studies, quantitative and qualitative research into existing Channel 4 Branded Entertainment shows and then extensive analysis carried out by behavioural specialists and market research experts at the BVA Group.

“We’ve always believed branded entertainment delivers for brands but with this - the first research of its kind- we now have proof. It’s an opportunity for brands to co-create quality editorial entertainment and weave their values and messages through storytelling and narratives that viewers want to engage with,” said Sophie Lloyd, Branded Entertainment & Creative Leader, Channel 4.

“This research reflects the commitment from C4 to deliver entertaining and engaging programming, in partnerships with brands and the results from the research will enable us to do this as effectively as possible.”

84% said that they thought a brand should have a “logical fit” with the programme.

The results showed that viewers built “positive associations” with a brand if they felt that it was committed to supporting a programme they enjoyed.

29% said they felt more positive about a show if a brand is involved, while 11% felt negative.

The study was carried out amongst an online sample of 1600 respondents, who were shown a variety of Channel 4 branded shows.

Channel 4 has also revealed that it has partnered with Lime Pictures and Extra Chewing Gum to create a series of Celebs Go Virtual Dating. Brokered by 4Sales, Lime and MediaCom, it will include sponsorship idents, in-show product placement and branded social content. 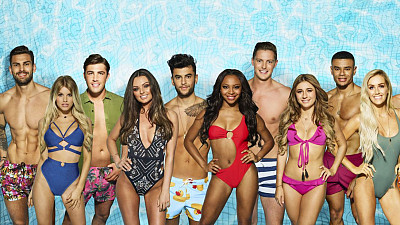 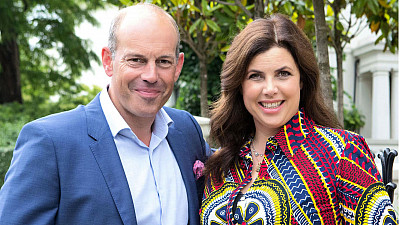