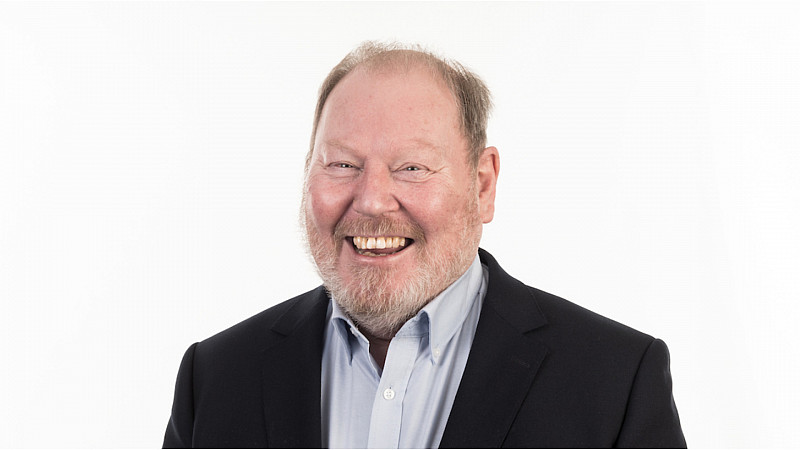 Roger Phillips, who’s been a presenter on BBC Radio Merseyside since 1978 is to retire next month.

In 2017 he was granted Liverpool’s highest accolade, the Citizen of Honour and during his career has picked up several notable broadcasting awards, including News and Talk Broadcaster of the Year and Lifetime Achievement Award.

“His decision to retire leaves a big hole – but hopefully he’ll be around for a little bit longer so that we can make sure we can give him a great send off.”

He made the announcement yesterday and will leave the station on 28th August.

“Our listeners have laughed along, cried and “gegged in” on Roger’s conversations with Scousers for almost half a century. He is the face and voice of some of the city’s biggest moments of celebration or commemoration,” added Pauline McAdam, Assistant Editor of BBC Radio Merseyside .

“We’ll all miss him but know he’s going to love his new adventures as a Grandad. Maybe this time he’ll get a word in edgeways!”

“So incredible proud of my dad. 42 years on air is such an achievement! Selfishly, we’re so glad he’ll get more time for family now.”

Have a great retirement Roger! 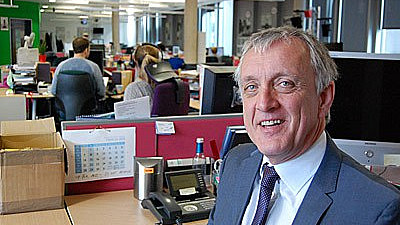 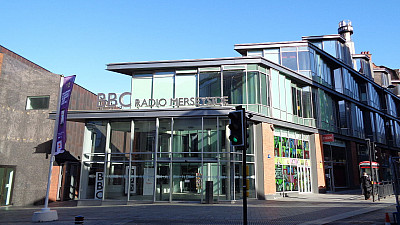 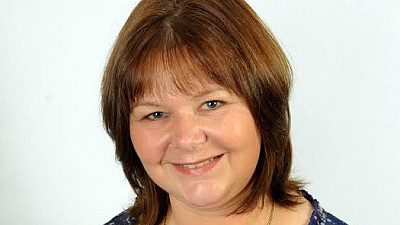