Watchdog series dropped to become The One Show strand 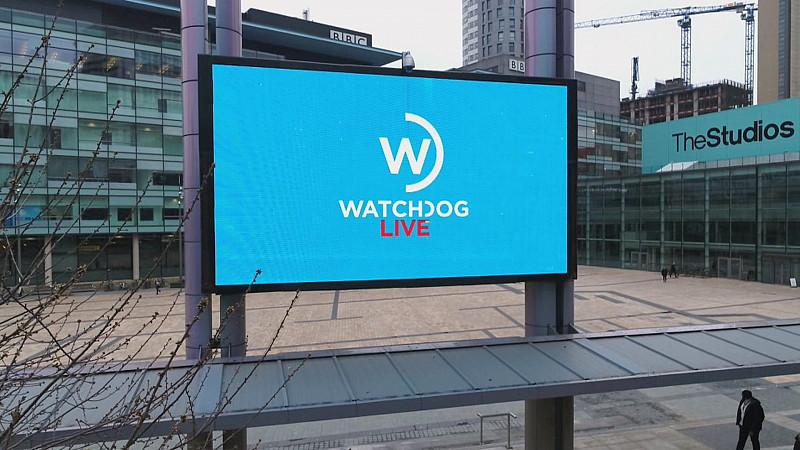 The BBC has announced that Watchdog is to be given a year-round slot on The One Show, rather than having a standalone show.

The consumer rights segments will continue to be hosted by Matt Allwright and Nikki Fox, but according to the press release, “rather than being limited to having their concerns addressed within two limited series a year, viewers will now be able to contact the Watchdog investigations team throughout the year.”

A BBC spokesperson told Prolific North that Watchdog would continue to be filmed at MediaCityUK and that there would be no impact on jobs.

“Watchdog has been tenaciously fighting for viewers rights since the strand started 40 years ago within Nationwide, so it's fitting that in its anniversary year we are able to open up the potential for viewers to connect with the brand through The One Show,” said Carla-Maria Lawson, Head of Daytime and Early Peak.

”Bringing the quality, investigative journalism of the much-loved and trusted Watchdog brand to viewers year-round is an exciting move and a great opportunity for The One Show; and means that more than ever the team can react on behalf of consumers whenever stories come up.”

It comes just weeks after the Victoria Show was axed as part of a cost-saving drive.