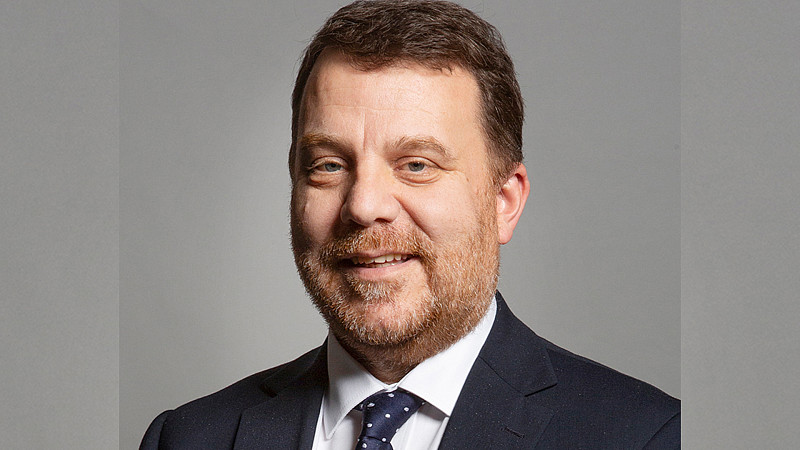 Andy Carter, the former Group Managing Director of Real and Smooth, has been named as the new Chair of the All Party Parliamentary Group (APPG) for Commercial Radio.

Recently elected as the Conservative MP for Warrington South, Carter began his career as a reporter, before joining the Guardian Media Group (GMG) in 2001 as Programming Director. He spent 12 years at the group, and was named Group Managing Director following its acquisition by Global Radio.

“It’s great to be able to return to my roots in radio by supporting the APPG. Commercial radio is in a great position, but there are a number of challenges ahead so I look forward to working with the APPG and members across the House over the coming years in order to help secure its future,” he said.

He succeeds previous Co-Chairs, the former MP and DCMS Minister Ed Vaizey, who has now left Parliament; and Steve McCabe MP and Baroness Olly Grender who have become Vice Chairs.

“The APPG had a very productive 2019 and we are looking forward to working with Andy in this new Parliament,” added Siobhan Kenny, Radiocentre CEO. 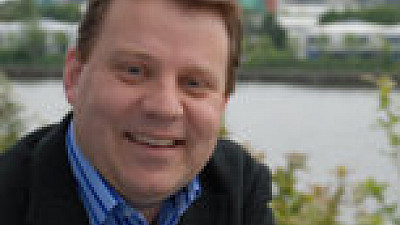