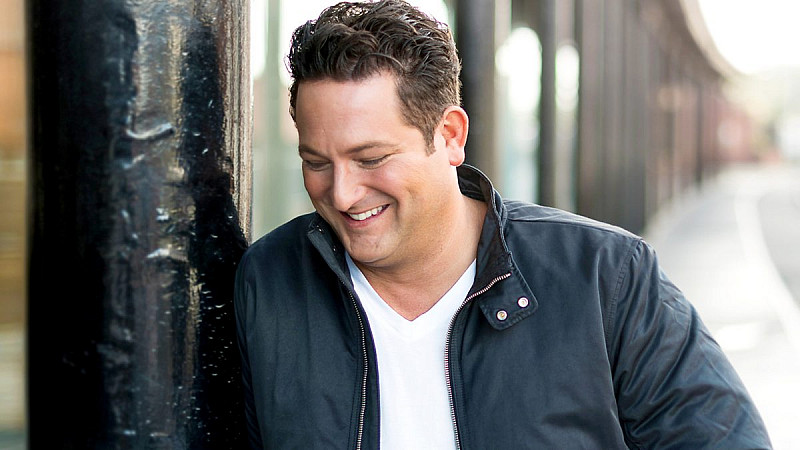 Hawkins, who has been part of the station’s schedule since it launched in 2002, will continue to broadcast from the BBC’s Salford studios.
Audio Always won the tender to produce the daily show following a competitive pitch process last year.

The independent audio production company, which is based at the Tomorrow building at MediaCityUK, already produces a range of content for BBC networks, including OJ Borg on BBC Radio 2, Life Hacks on BBC Radio 1, Elis James and John Robins on BBC Radio 5 Live, as well as factual programmes for BBC Radio 4 and the BBC World Service.

Dave Masterman, Head of Content at Audio Always, said “As a company, we’ve always admired what 6 Music do, so to now be delivering a daily show for the network with someone as experienced and talented as Chris, is very exciting.”

Chris Hawkins can be heard on BBC Radio 6 Music from 5am, Monday to Sunday. 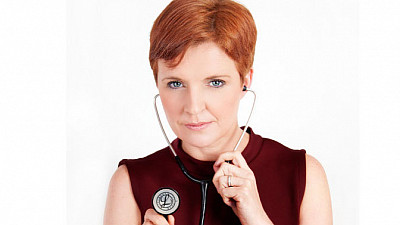