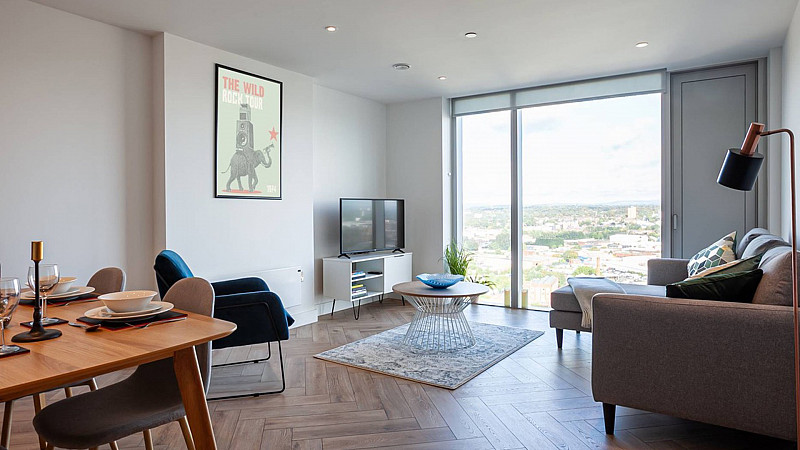 A Manchester firm, which supplies locations to film and television companies, has seen its business grow from 20 properties to almost 200 in less than a year.

You Are Home, which became one of dock10’s recommended suppliers in March, has since provided the apartments to Channel 4’s The Circle.

The company’s founder, Dave Cahill explained that he approached the show’s producers Studio Lambert North, after hearing they were looking for filming locations in Manchester.

“The Circle is a new and groundbreaking way to do TV, it has been an incredible to have played such a key role in bringing it to life in Manchester. There is so much going on in the city right now, we love being right in the thick of it, helping TV & production companies accommodate crews, and source unique locations for filming,” he said.

The Circle is presented by Emma Willis and is on weeknights on Channel 4 at 10pm, until October 18th. 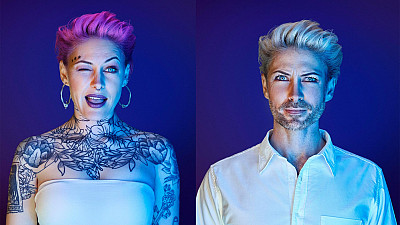 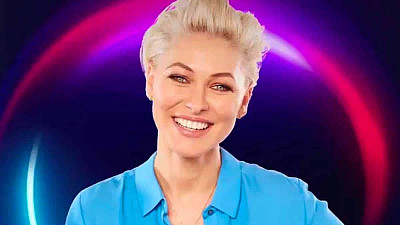 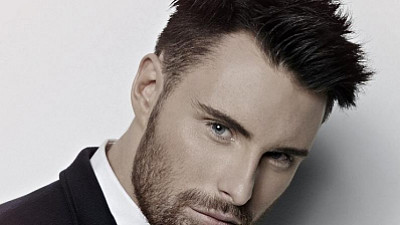 END_OF_DOCUMENT_TOKEN_TO_BE_REPLACED

"Do we have to have gay kissing at dinner time?" Channel 4 includes real complaints in new campaign