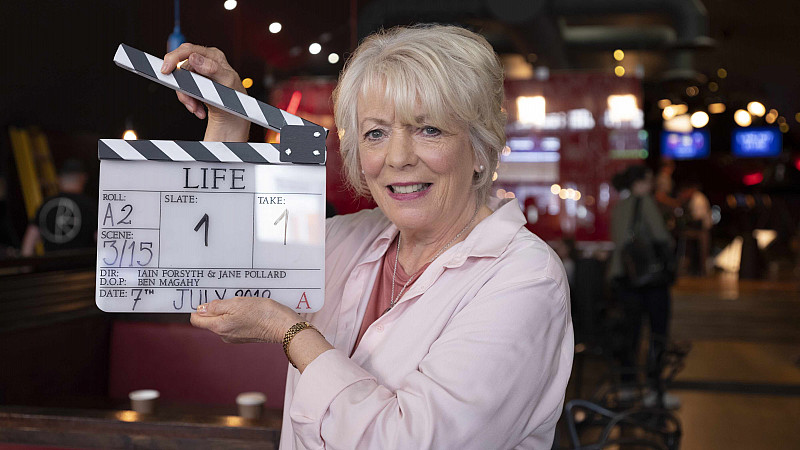 Filming has started in Manchester on a new six-part BBC One drama starring Alison Steadman and Peter Davison.

LIFE, which is created and written by Mike Bartlett and produced by Drama Republic, follows the stories of the residents in a large house divided into flats in Manchester.

“As each of the four separate strands unfold, they tell a larger story about what happens when we decide to step out of our own personal space and take a closer look into other people’s lives,” the BBC said.

Bartlett said: “This show is all about a group of remarkable characters with unexpected desires and hidden secrets, in search of something beyond their everyday lives.

“It’s just wonderful to have this fantastic cast to tell those stories, and to be working again with Drama Republic for the BBC.”

Ben Irving, Executive Producer for BBC On, added: “It’s fitting that such an exceptional ensemble cast should be drawn together by Mike Bartlett’s extraordinary scripts. This is a beautiful, tender, funny, and unexpected emotional rollercoaster of a show and we can’t wait to bring it to audiences on BBC One.”

Steadman said: “Mike Bartlett is a brilliant writer and has created an extraordinary character in Gail. I’m delighted to be playing her in LIFE.”

LIFE is a 6x60’ series for BBC One, executive produced by Roanna Benn, Jude Liknaitzky and Bartlett for Drama Republic and Irving for BBC One. It will be produced by Kate Crowther. 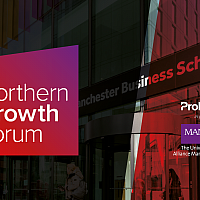 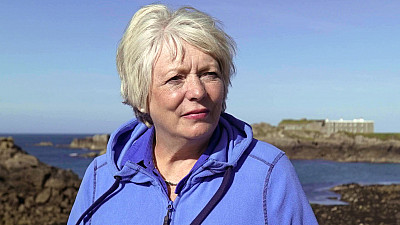 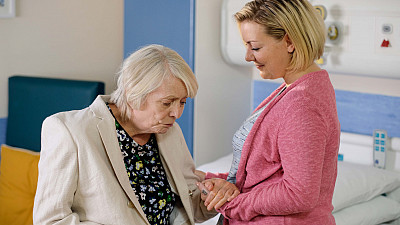