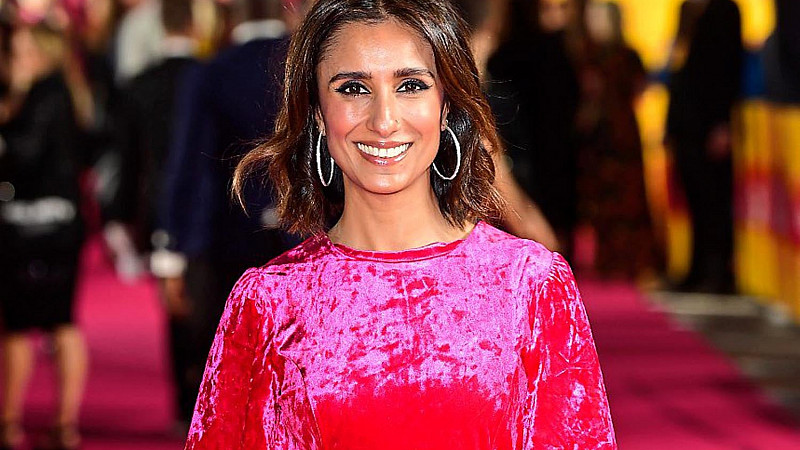 Anita Rani says “posh white men” are the “default” on the BBC, whereas she is “expected to explain why I should be presenting something much more than others”.

The Countryfile presenter, who was born in Bradford to Indian parents, revealed the BBC would not allow her to follow up her successful BBC Two documentary about Bollywood with another about Hollywood, asking her, “Why you, Anita?”

In contrast, she said, “You would never think to ask the number of posh white men on TV: ‘Why did you get to present shows about train travel in India?’”
This was a reference to Great Indian Railway Journeys, presented by the former Cabinet Minister Michael Portillo.

Opening Channel 4’s diversity festival in Bradford on Monday, Rani said: “I feel I have to justify why I should present things more than anyone else because I’m an Asian woman, and on top of that I’m blimmin’ northern.

A BBC spokesperson told Prolific North: “We’re proud that Anita presents some of our most popular programmes including BBC One’s War on Plastic with Hugh and Anita, Countryfile and The Victorian House of Arts and Crafts on BBC Two as well as the BBC’s recent coverage of the Royal Wedding.

"We have a wider variety of presenters and programmes than any other broadcaster, a range of initiatives to increase diversity on and off air, and commission ideas on their merit.” 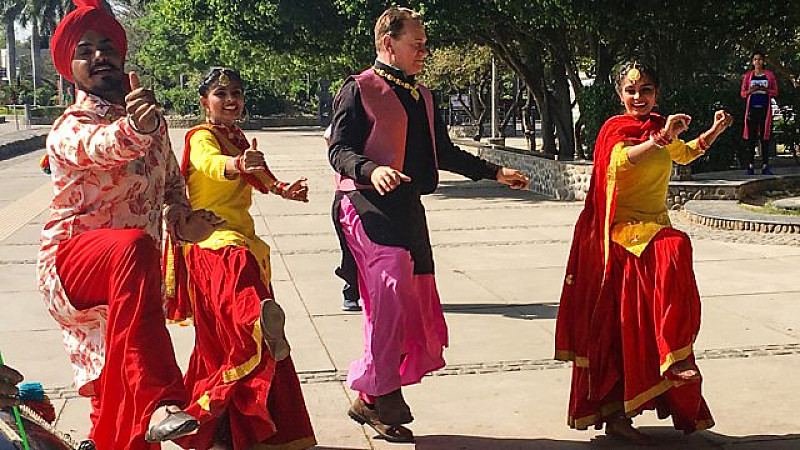 “I’m expected to explain why I should be presenting something much more than others. You would never think to ask the number of posh white men on TV: ‘Why did you get to present shows about train travel in India?’ or whatever it might be because, you know what, they are the default.

"They don’t need to worry about authenticity or what space they are taking up. I do, all the time.”

Rani revealed she was the “only brown face” among the whole crew making the Bollywood programme for BBC Two last year.

“Walking into the production office to meet the entire team, guess what, I was the only brown face in the team,” she said. “I know that everyone else in that room knew fuck all about Bollywood but were employed because they are damned good at what they do. However, it was a missed opportunity to give someone an opportunity.”

She said she had gone to the BBC with a proposal for a sequel investigating “the obvious follow-up” to the documentary - Hollywood - but was turned down by executives.

“I feel it is incumbent on us as an industry to diversify. We live in times when populism is on the rise, when hate crimes are on the up and a man who described women in burkas as letterboxes might be the next Prime Minister.

“While I’m fiercely proud of my Indian heritage, my ethnicity doesn’t always define my work choices. So when young people see me on something, whether telling their story or not, I am representing them.

"But the journey to be accepted by middle England on primetime TV has not been easy or straightforward.” 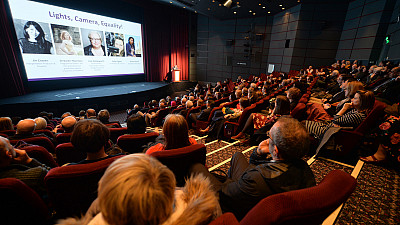 Bradford to celebrate 10 years as UNESCO City of Film