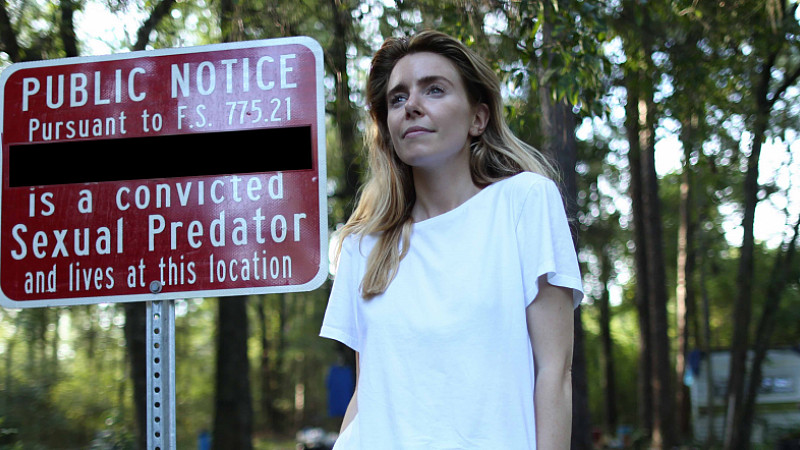 Dooley will appear at the Crucible Theatre for the headline BBC Interview, talking about life after Strictly Come Dancing and her next projects, including films exploring the arms trade and American vigilantism.

Nigel Fischer, Head of Talks & Sessions, Sheffield Doc/Fest, said: “We’re very excited to be welcoming Stacey Dooley back to Sheffield this year. We look forward to hearing her speak about her incredible career so far as a much-loved face of the BBC, and the global themes and the tough topics that her films tackle.”

Dooley started out in television a decade ago with BBC3 insightful documentaries exploring domestic violence, drug abuse and child migration. Her first book, On the Front Line with the Women Who Fight Back (2018), draws on her encounters with some of the women featured in her films. 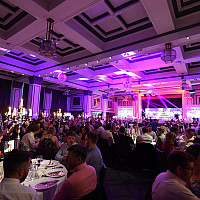 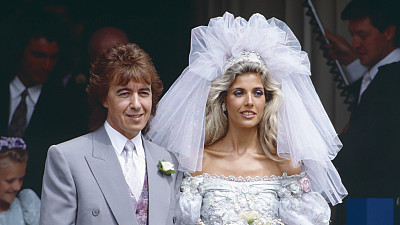 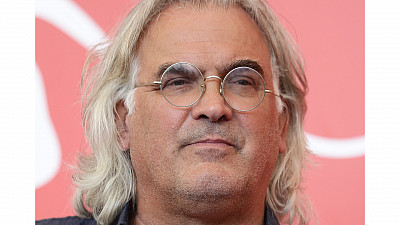