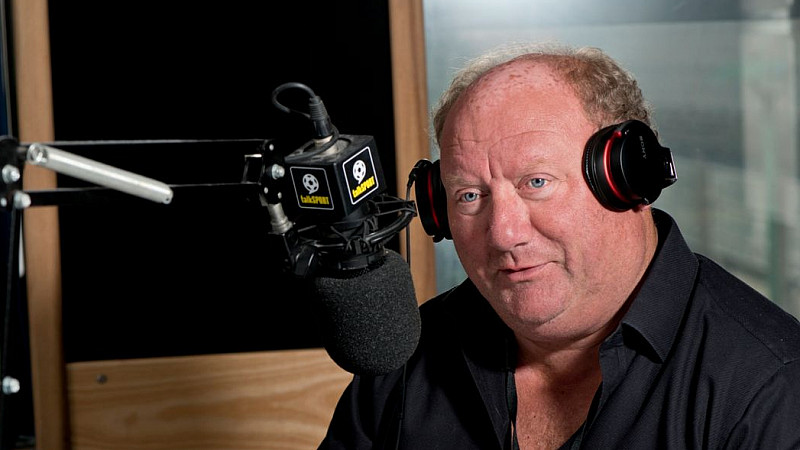 The former Manchester United player was discussing food ­recycling on the Alan Brazil Sports Breakfast on December 18 when he said that “things have changed” because “different people move in” and fail to store rice properly.

In a conversation with co-host Mike Graham, Brazil said: "I don’t know if I should say this. I was talking to someone the other day and he came down from a part of Glasgow, in fact where my school was.

“And things have changed. Parts of cities have changed. Because different people move in. And there’s a lot of people there let’s say from Asia – you know from that part of the world.

“But they don’t, with rice and stuff, they don’t, they don’t store it properly. And he was saying, he’s social housing this guy, and he said you can’t believe the rat infestation we’ve got there.

“What do you mean – how? And he was telling me people just a little bit ignorant when they come in, it’s a little bit damp and stuff like that, and where they store the food and stuff, he said it’s horrendous at the moment.”

Ofcom ruled that the material “had the ­potential to cause offence” and had “promoted a negative ­stereotype of Asian people as being ignorant and unhygienic”.

Wireless Group-owned Talksport apologised and said it was “never its ­intention to upset or to offend listeners, but clearly on this occasion it had got it wrong”.

The deadline for entries has been extended to this Friday, March 29th 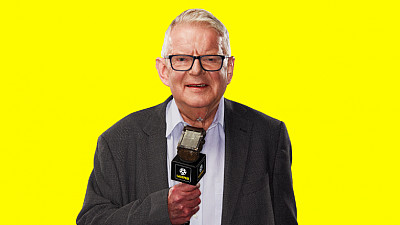 Motson apologises for “big, black and brave” comment on TalkSport 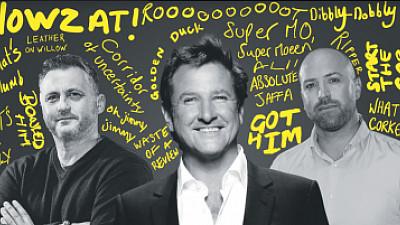 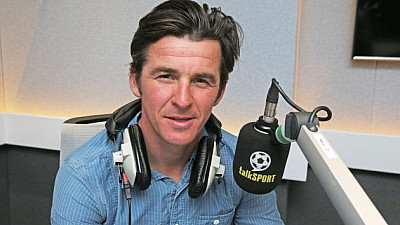