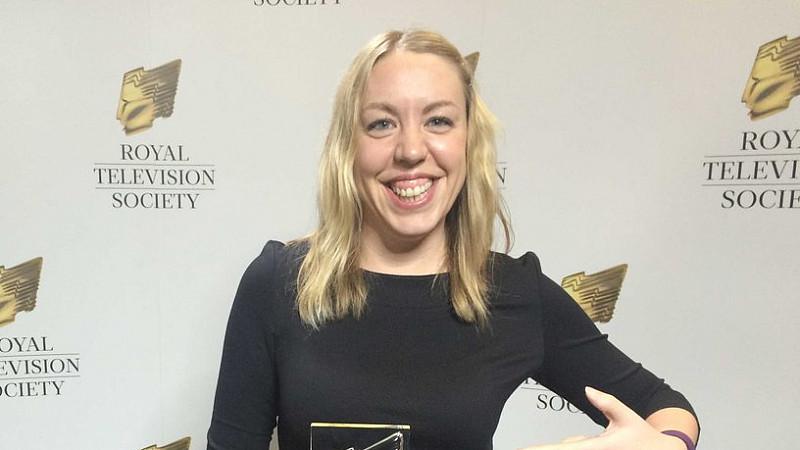 Fuller, who first joined the BBC in December 2012 as a production executive, begins her role as Head of Live Content for Red Bull in Salzburg next Monday.

The MediaCityUK-based editor has headed up BBC Sport’s live events service - which is designed to allow the Corporation to cover more sport on digital platforms in partnership with governing bodies - since January 2017.

In addition, Fuller had continued to have overall responsibility for Get Inspired, the BBC’s campaign to get the nation active, a role she first took on in January 2014.

A replacement has not yet been announced.