Restructure at Join The Dots 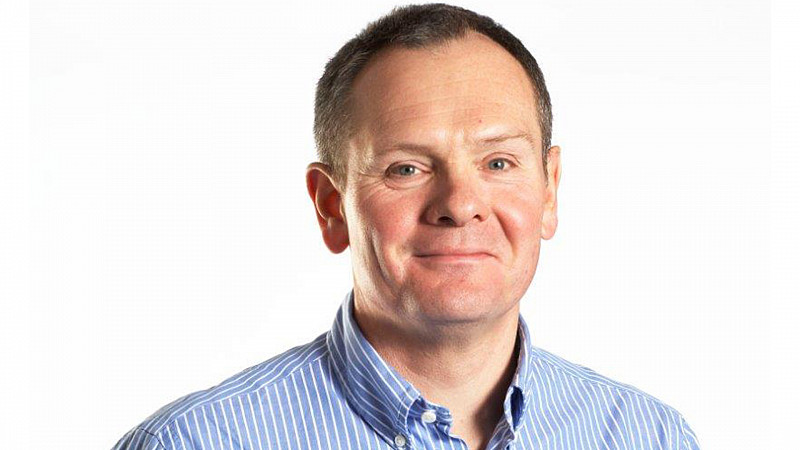 Join The Dots has made a number of changes to its senior staff, including the appointment of a non-executive board director.

“Join the Dots is a great business demonstrating strong growth with an impressive client list. I’m joining at a particularly exciting stage of the company’s journey as it expands its reach into international markets namely the US and Asia, as well as growing its sector specialisms in industries such as media, fmcg and retail,” he explained.

“I look forward to working closely with the board to build the blueprint for another twenty years of helping their clients to make better business decisions.”

The company, now in its 20th year, has also made some senior changes, with managing director, Quentin Ashby taking up the newly created, chief executive officer role. Graeme Lawrence has been named chief client officer.

“We have engaged Phil for his track record and wealth of industry expertise. His experience of growing consultancy and agency businesses is second to none and he will be an invaluable addition to our board as we look forward to the next phase of growth,” said Ashby.

Join The Dots underwent a management buyout in 2017. 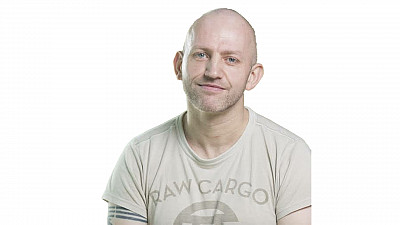 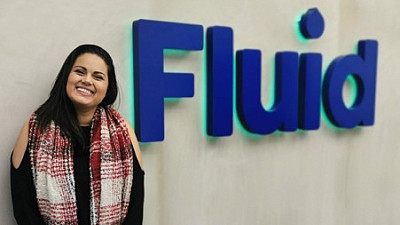 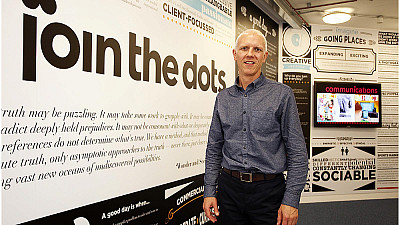 £12.3 million revenue for Join The Dots 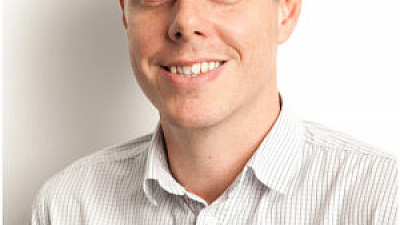 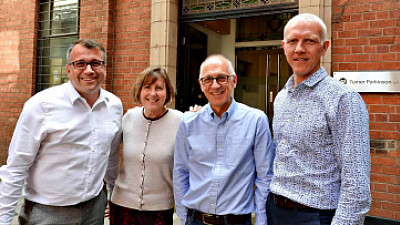