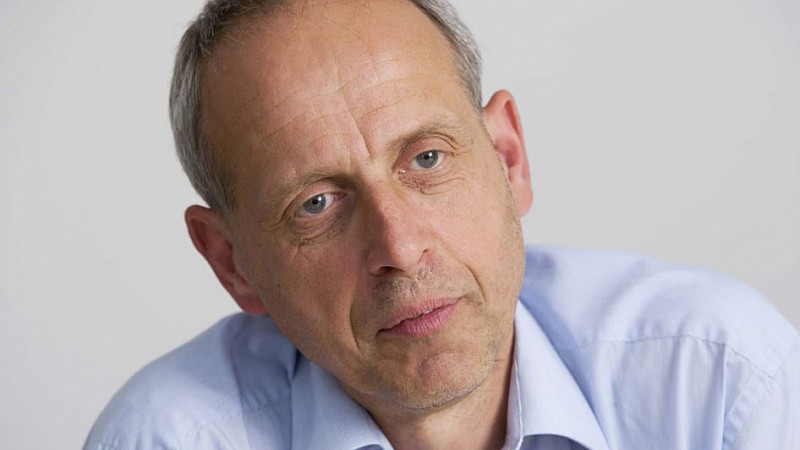 The BBC has created a new 'Director, England' role to “create a single point of editorial and operational responsibility” across the nation for the Corporation.

The position was announced by Ken MacQuarrie, the Director of Nations and Regions, in a memo to staff on Friday. It replaces the previous title of Controller, English Regions, which was held by BBC stalwart David Holdsworth, who announced he was leaving the Corporation after 33 years in December.

MacQuarrie wrote: “Today, we are advertising the position of Director, England - a role that will represent the BBC across England to both internal and external stakeholders.

“The role will also help provide strategic direction and overall leadership across England, on all platforms across radio, TV and online - supporting our teams across England in providing outstanding content to meet our audience needs.

“This role will replace the position of Controller, English Regions and will create a single point of editorial and operational responsibility to help ensure England is represented in the same way as the other Nations.

“I believe this is an important first step in creating a new structure in the Nations & Regions and will allow us to work together more effectively to help reinvent the BBC for a new generation.

“The Director, England role will be open for applications until close of play on Tuesday 29 May.” 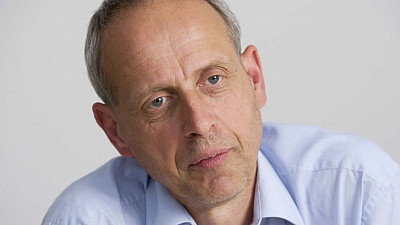 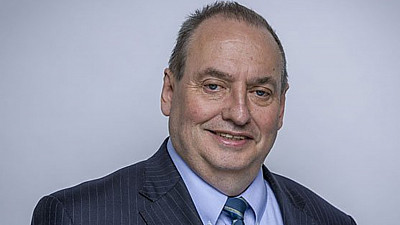 Ear to the Ground
END_OF_DOCUMENT_TOKEN_TO_BE_REPLACED