Based in Shropshire for the last 14 years, the company has also appointed former Tracey Thomas as its head of media.

Thomas joins from MEC Manchester, where she was an account director. Prior to that she was at McCann Manchester and Carat.

“We needed to be able to attract talent as Root enters an era of growth and our location in rural Shropshire was proving to be a real obstacle,” explained Root Media MD, Gary Parkes.

"We identified Macclesfield as a great town with a definite buzz in the air. There is obviously a well established industry presence in that part of the world but there is also a real sense of a host of new enterprises moving in.”

Parkes said that 2017 was a record year for the company, which works with clients including Crisis, Amnesty International and Arthritis Research UK. 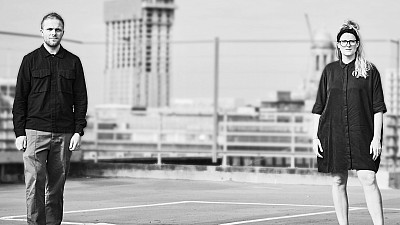 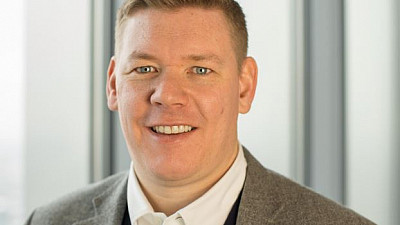 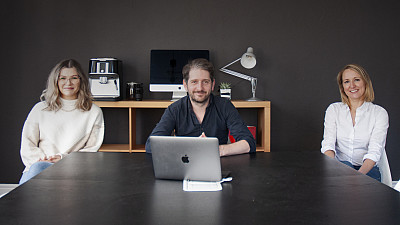 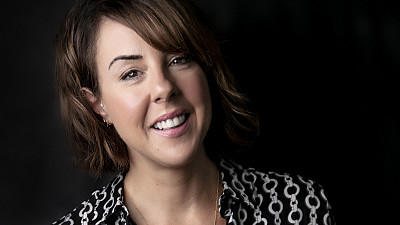 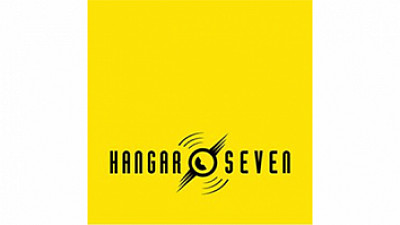 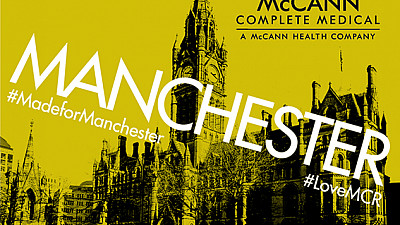 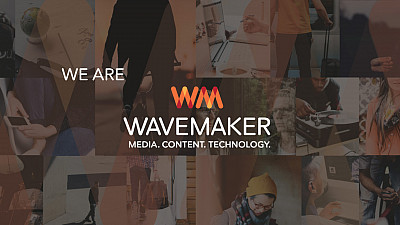