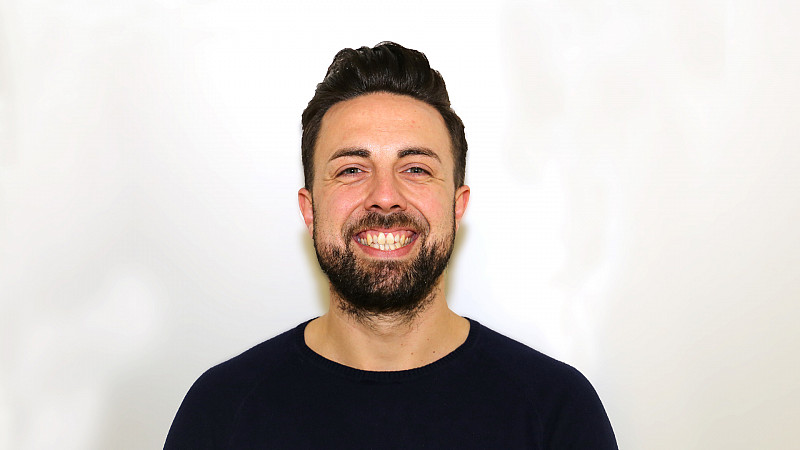 A senior member of Mediacom Manchester’s management team has been recruited by Republic of Media.

Leigh Herbert has been named as the agency’s head of client services as it seeks to place greater focus on its Manchester operations.

Herbert worked at MediaCom for more than 6 years, for the last 3 as business director. Prior to that he was media planning manager at Brilliant and media planner at PHD.

He takes up the new role in January, with the target of spearheading Republic of Media’s growth outside Scotland. He reports directly to joint managing directors, Stuart Feather and Simon Crunden.

“We’ve been looking for the right person to head up and grow our Manchester operation for some-time and we’ve found that person in Leigh,” Crunden told Prolific North.

“He’s an exceptional individual and brings a wealth of experience and a fantastic track record in client management.  With issues around agency transparency and client trust making headlines, there’s never been a better time to be an independent in the North and Leigh shares our ambition of becoming the leading media agency in the country.”

The agency was founded in 2012 and now employs 30 staff across its offices in Edinburgh and Manchester. 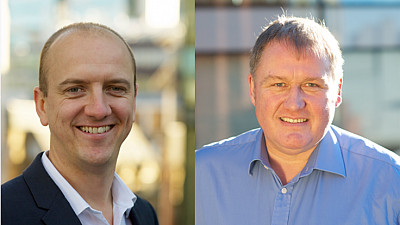 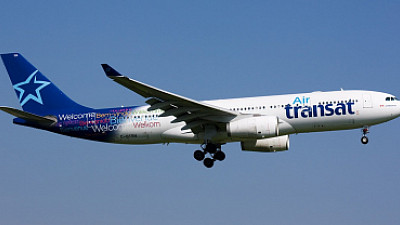 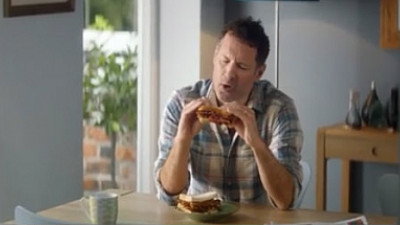