Read and discover the very latest business and commercial appointments with Prolific North. From new company directors, through to the introduction of new executives, find out all the latest recruitment and appointment news across the North including Leeds, Liverpool, Manchester and Sheffield. 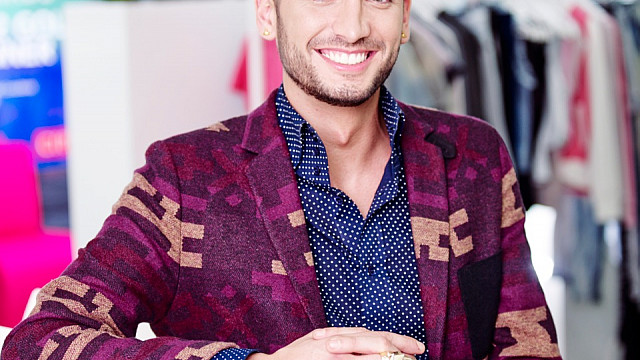 Label PR has kicked off ambitious plans for 2014 with a new digital division headed up by Jon Hunter.

Agency founder, Lee Bloor exclusively told Prolific North that Label Digital had already won a series of accounts, including Rare London and Lavish Alice, Heelberry, despite the department not officially launching until next week. 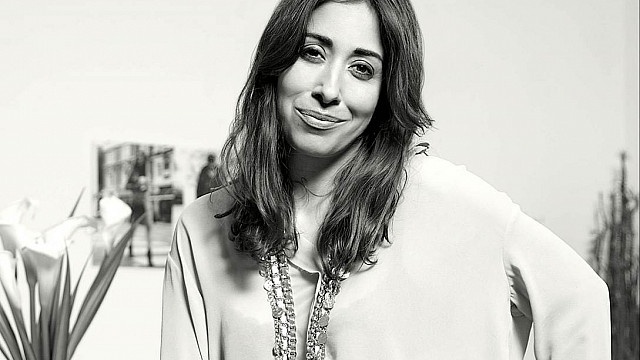 She’ll start as a director on Monday and has been appointed to “accelerate the development of the digital retailer’s luxury offer.” This includes Very.co.uk, Littlewoods.com and isme.com. 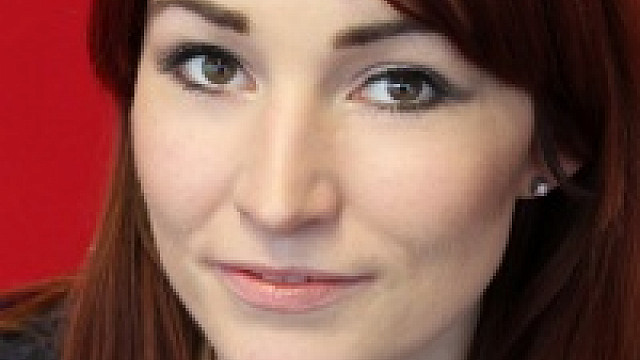 Capital Properties has announced the appointment of Libby Collingburn who’ll head up its marketing. She’ll also run the company’s animation and events off-shoot, Capital Life. This part of the firm was behind the open-air cinema, Screenfields at Spinningfields as well as the Christmas ice rink.

Lawton to head up online marketing at Betfred.com 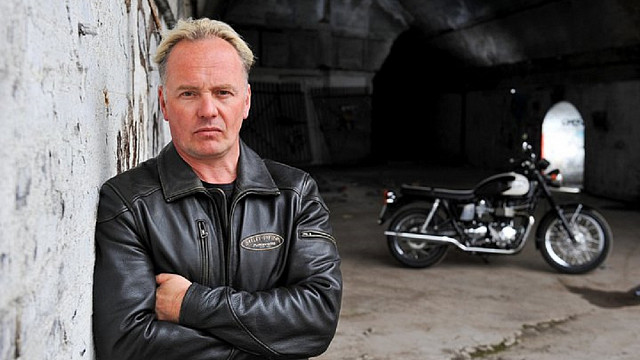 Steve Berry will present the Real XS breakfast show from January. He takes over from Mike Sweeney who is moving to BBC Manchester. “I saw a bright light in the sky and it drew me back to Manchester. I couldn’t be happier to return to the city, the music and the listeners I love,” said Berry. 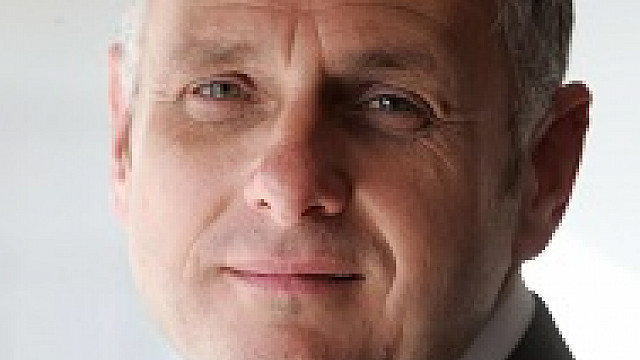 The Northern Echo editor appointed to NCTJ board

Peter Barron, the editor of the Northern Echo has been appointed as a director of journalism training council, the NCTJ. It comes following the retirement of Newsquest Lancashire managing director, Jan Lever. 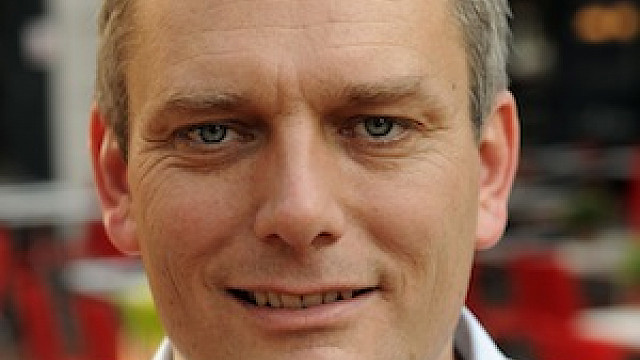 New man appointed at the helm of BBC Philharmonic

Simon Webb will join the Salford City Council supported orchestra in March as the orchestra completes its survey of Strauss’ work in collaboration with the Hallé, Manchester Camerata and The Bridgewater Hall in Manchester, celebrating 150 years since the composer’s birth.

Trevor Jordan has been named as head of commercial programming in Bauer Media’s regional agency sales team. Jordan began his career producing breakfast shows on Hallam FM, Heart and Century and he’ll remain in Manchester, where he continues to be the executive producer on Key 103’s Mike & Chelsea in the Morning - a role he’s held for almost 9 years.

Morrisons has recruited former eBay marketing director, Amanda Metcalfe to head up its digital marketing. The Bradford-based supermarket chain has made the move as it prepares to put its e-commerce site live in January next year.