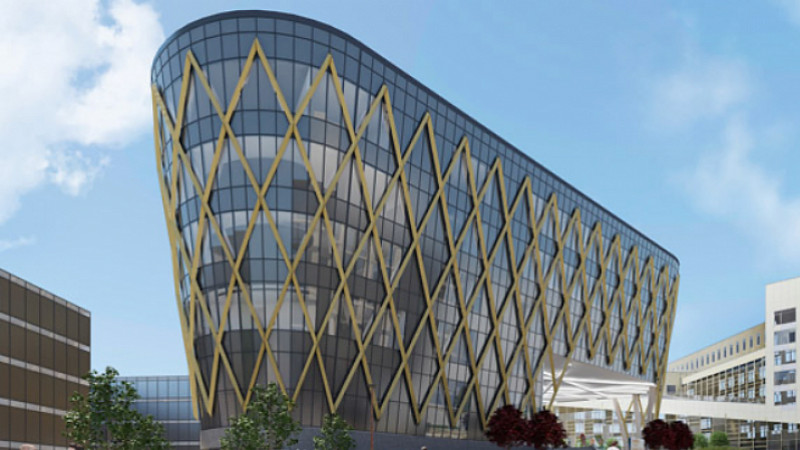 The Defence Science and Technology Laboratory (Dstl), anexecutive agency sponsored by the Ministry of Defence, is to create a new unit based at the National Innovation Centre for Data in Newcastle, creating around 15 new staff.

The new hires will be recruited to work at the unit which is due to open later this year, according to a government announcement.

The National Innovation Centre for Data (pictured) seeks to address the shortage of data analytics skills in the UK, and to help companies and organisations to exploit data.

Dstl, which is headquartered in Wiltshire, said the establishment of the team in Newcastle will provide it with "greater resilience, capacity and diversity in AI and data science".

It said the move demonstrates Dstl’s “commitment to supporting the levelling up agenda and increase collaboration with universities and non-traditional SME suppliers”.

The NICD is supported by Newcastle University which, along with other regional universities, offers a pool of potential staff.

Paul Kealey, the Dstl Division Head responsible for the new team, commented: “This is a really exciting opportunity to leverage innovation, create jobs and business opportunities, and contribute to the government’s ‘levelling up’ ambitions.”

The news comes a day after Dstl announced its former CEO Gary Aitkenhead would step down from the role to “take up a role with a global technology company.” Dstl’s COO Doug Umbers is stepping into the Chief Executive role while a successor is sought. 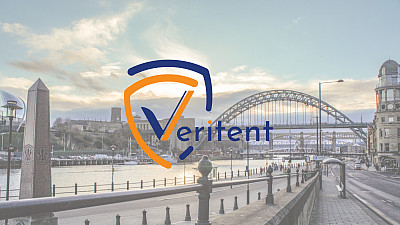 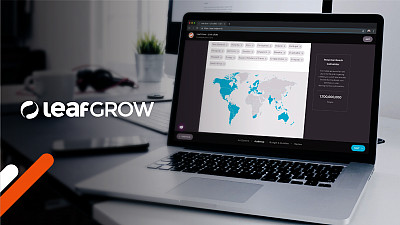 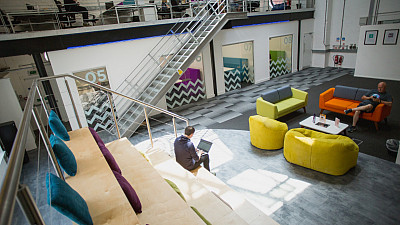 Where We Work: Hedgehog Lab, Newcastle upon Tyne

Ear to the Ground
END_OF_DOCUMENT_TOKEN_TO_BE_REPLACED